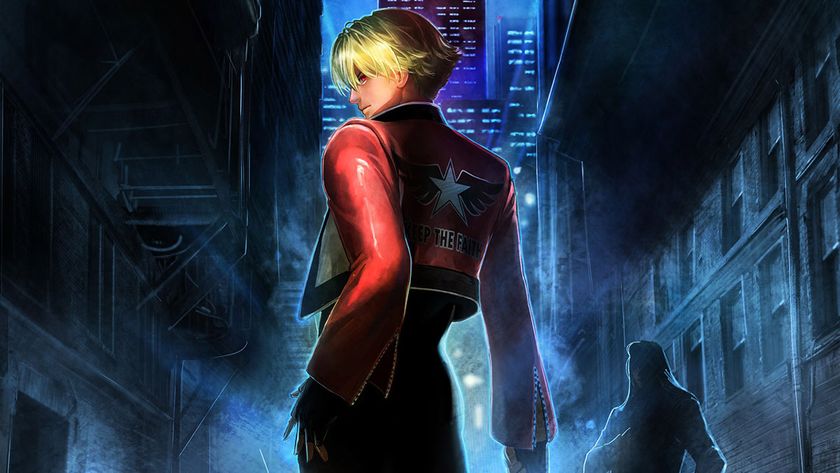 After 20 years, Fatal Fury is making a comeback.

Games publisher SNK showed up at EVO 2022 last weekend with a pretty surprising announcement: a new Fatal Fury game is in development! The fighting game franchise has been dormant since 1999’s Garou: Mark of the Wolves was released for the Neo Geo, so this has been a long time coming.

Here’s the game’s reveal trailer, but don’t expect much - it just shows off an image teasing the game:

Here’s a better look at the art: 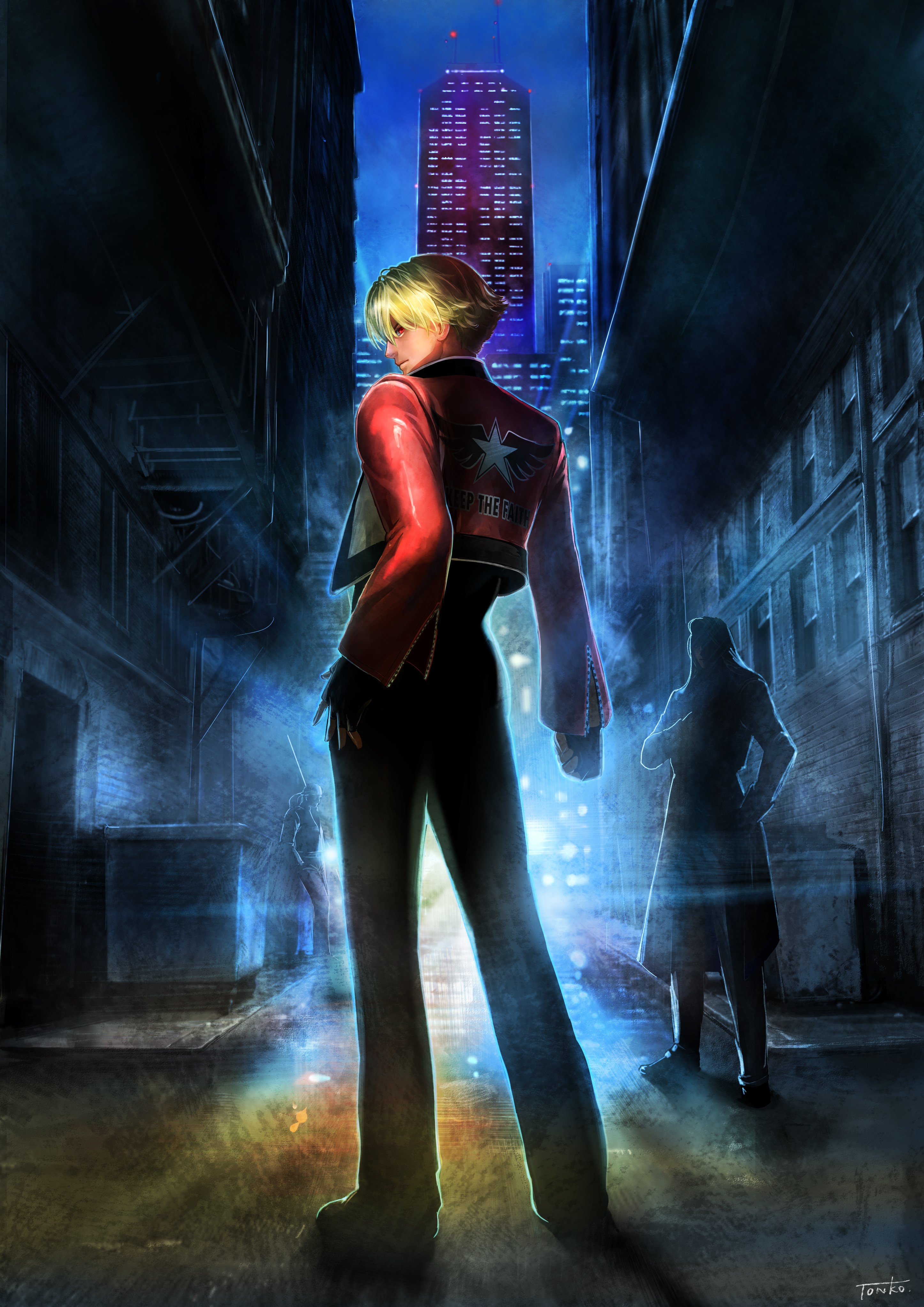 It looks like SNK is finally making an effort to revive Fatal Fury after two decades of the fighting game franchise’s total absence. Its last installment, Mark of the Wolves, was a deliberate departure from the traditional Fatal Fury formula, acting as a reboot to the franchise with all-new characters and a redesigned Terry Bogard. We never saw any follow-up to Garou, but characters from Fatal Fury have crossed over to other games in the years since.

The most prolific of these crossovers has to be with Super Smash Bros. Ultimate, which added Terry Bogard as a DLC character in 2019 - bringing the trucker hat-wearing fighter back to the limelight in a big way. SNK has also found success in its King of Fighters franchise in recent years, which also features characters from the Fatal Fury games. It’s likely that with all this new attention drawn to Fatal Fury characters, SNK thought now might be a good time to finally bring the series back properly. Sure, it took 20 years, but patience is a virtue.

The image above doesn’t reveal much, but it does hint that Rock Howard will lead the next game. Howard was also the main protagonist of Mark of the Wolves, and seeing that this piece of art was created by Aki Senno - an artist who worked on Mark of the Wolves for SNK - it’s safe to assume that we’re getting a full sequel to the 1999 game. Don’t expect to get your hands on the next Garou game anytime soon, however. This thing looks about three or four years away from release at best.

Are you hyped for a new Fatal Fury?