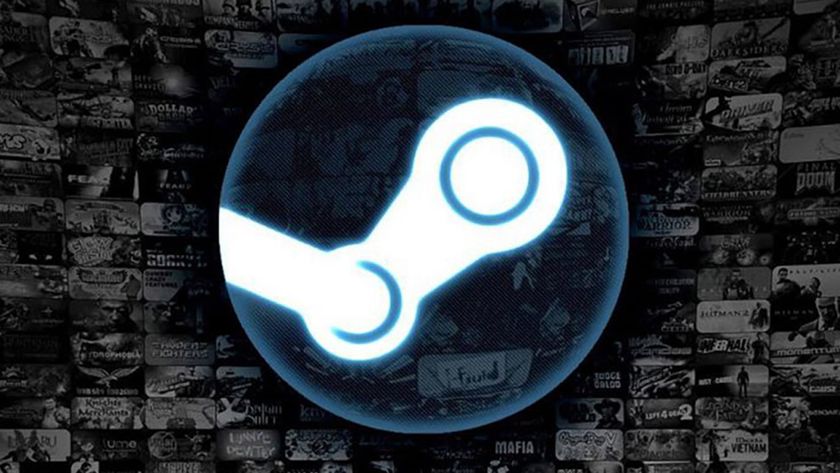 The Indonesian government has blocked multiple websites including Nintendo, Steam and PayPal, leaving gamers in a bad spot.

Indonesia is currently unable to access widely popular gaming websites and search engines thanks to a country-wide block. The Indonesian Ministry of Communication and Information Technology, known locally as Kominfo, stated that the websites were blocked because they hadn’t registered for updated licensing rules by a deadline of July 20, 2022.

Unfortunately, this has had a pretty major impact on Indonesian citizens. Gamers can no longer access websites and online stores such as Steam, Battle.net, Epic Games, Nintendo, Origin and Ubisoft. Most grievous of all is the fact that PayPal was blocked for a long period of time as well, leaving people without proper access to their money. Kominfo has since unblocked PayPal in the country for a temporary five-day window to let users withdraw all their money, but the block will be back in place immediately after.

People obviously aren’t very happy about this. A quick search on Twitter for ‘Kominfo’ brings up nothing but a tsunami of memes from Indonesian users ridiculing the government branch.

These new rules were first put into place by Kominfo to allow government access to user data within these websites, along with the power to take down online content as they see fit. A deadline of July 20 was set for websites to sign onto these updated regulations to continue operating within the country, and while companies like Amazon, Google and Facebook met the deadline, others did not. Fortunately, Kominfo has stated that Valve plans to register soon, so Steam’s ban should be lifted eventually.

Until PayPal is fully unblocked in Indonesia, the livelihood of content creators in Indonesia remains in jeopardy - artists won't be able to take commissions from global clients, for example. Gamers also won't be able to play games like DOTA 2 and Counter-Strike: Global Offensive until Steam comes back online. Indonesians aren't happy with the current state of things, but it remains to be seen if Kominfo will buckle under public pressure and restore access to these websites, or leave them banned for good.

Was this a good move from Kominfo?