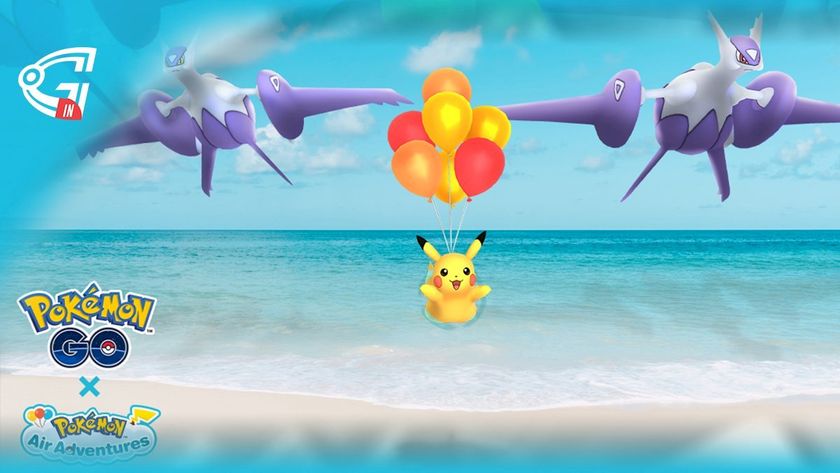 The Pokemon GO developers have announced the debut of two new Mega-Evolved Legendary Pokemons. Mega Latios and Mega Latias will arrive in the game during the collaborative event between Pokemon Air Adventures and Pokemon GO. This event will be available from 10:00 AM on May 3 till 08:00 PM on May 8 local time. Here are all the details that have been revealed.

Trainers will be able to encounter the following Pokemon in the wild.

If lucky, players can also encounter Charizard and Mantine in the wild. The Shiny versions of all these Pokemons will also be available.

During the Pokemon Air Adventures event, trainers can complete the Timed Research to catch Pikachu and other Flying-type Pokemons. They can earn 50 Latias Mega Energy, 50 Latios Mega Energy, 3,000 XP, and an encounter with Flying Pikachu.

When trainers complete the Field Research Tasks, they will be able to encounter Flying Pikachu, Doduo, Swablu, and Emolga.

The following Pokemon will be appearing in different Raids.

What’s that in the air? Could it be a Pokémon? A Pikachu with balloons tied to it? A Mega Latias or Mega Latios?

You’ll have to find out during the upcoming Air Adventures event! 👀 https://t.co/4ynltir4JO pic.twitter.com/2B58LFKykR

The following Pokemon will hatch from 7km eggs.