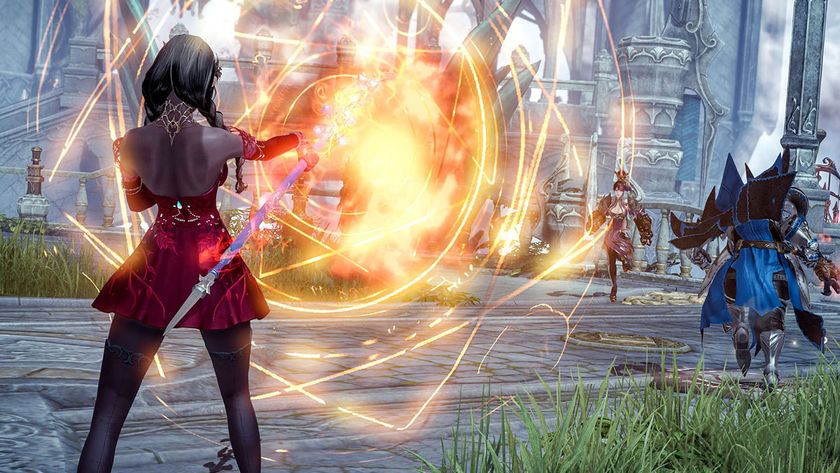 Amazon and developer Smilegate’s hit MMORPG Lost Ark is getting its first big update in March, adding a slate of new story content and endgame raids for players to enjoy. This follows the game’s release in western regions, after developers rushed to fix server congestion woes.

While we launched just a few short weeks ago, fans of Lost Ark know that there is a wealth of content present in the Korean version that has yet to make its way to the western shores of Arkesia. We’ll be working closely with Smilegate RPG to infuse content into the western version at a steady cadence— starting in March!

Amazon didn’t share a comprehensive list of features this new update adds to the game, assuring players that further details will come closer to its release. Instead, we got a few highlights of what players can look forward to in the update. This includes a new story episode complete with unique quests, islands and cinematics.

You’ll learn more about the Sidereals and look for the first Guardian slayer Kadan in a new storyline, aided by a cast of new and returning characters. Before starting the new story content however, you’ll need to have completed Feiton and a few other quests. You might also want to bump your item level up to 1100.

Players who have already trudged through most of Lost Ark will also be relieved to hear that new endgame activities are coming. These are called Abyss Raids, which work more or less like Guardian raids, pitting players against a Guardian with a time limit. You also get a limited amount of revives, adding to the difficulty of these raids. These eight-player raids are, “much more difficult,” than the average Guardian, according to Amazon.

Abyss Raids will take players through three phases of combat, with the Guardian becoming more powerful and changing up its attack patterns with each passing phase. These phases have their own unique rewards, and different item level requirements. You can kick things off by finding Argos at the Abyss Raid Statue, available in major cities. Make sure you come prepared!

Amazon promises that more content beyond these highlights is coming and upcoming release notes for the March update will dive into these unmentioned changes and bug fixes. A roadmap for new content coming to the game over the next few months will also be released soon.

Are you looking forward to all this new content?

The Batman, Morbius, Sonic the Hedgehog 2 and more pulled from release in Russia

Gabe Newell banned NFTs from Steam because they're sketchy