RoX.Dota2 Russian Federation 0
RoX.KIS is a Russian based eSports organization, which has teams in Point Blank, World Of WarCraft, StarCraft: Brood War, StarCraft 2, Quake Live, Need For Speed, FIFA and Dota 2. Their Dota 2 team is still trying to make some notable results in the World scene, however it's undisputed that they're one of the top CIS teams.
Notifications 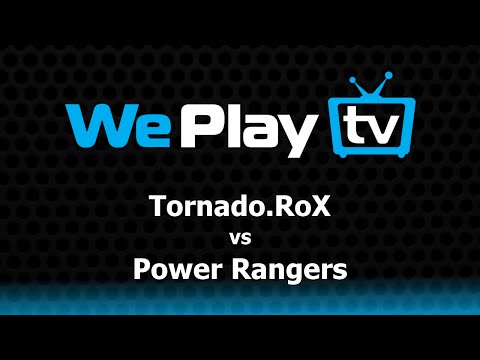 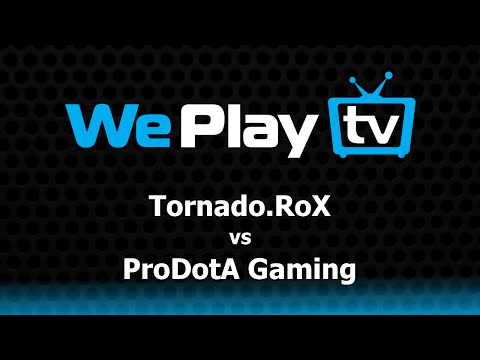