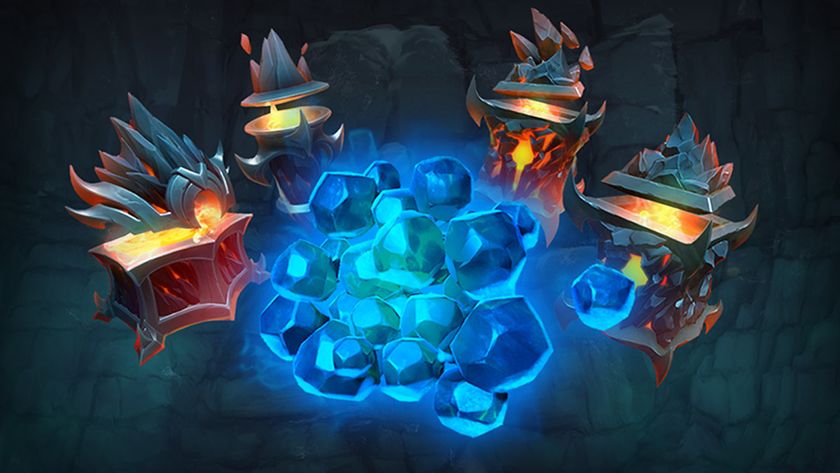 With just under a month remaining for Battle Pass 2022 to end, Valve have released the Diretide 2022 Battle Bundle which brings Battle Pass levels and treasures.

The winter holidays are just around the corner, and 2023 is about to begin. And what better way to celebrate the advent of the holiday season than some additional Battle Pass levels and Immortal Treasures? If that was indeed your wish, it has come true! The Diretide 2022 Battle Bundle is here, which can help you with that final push towards the Razor or Faceless Void arcanas.

The big ticket item is the 120 Battle Pass levels, in case you are falling short of levels for getting something you really want. According to Valve, the $29.99 price value on this Battle Bundle provides a 75% discount if all the offered items are taken into account. And every person can buy two Battle Bundles, so that is 240 levels. It could also come in handy if you are trying to get to the Collector's Aegis at level 1000 of the Battle Pass. One can only grind the hell out of the Battle Pass so much, and there comes a point when you have to turn to your wallet to get to that far off point.

The slightly bitter part is that none of this money will go to the prize pool of The International or any other tournament (at least according to what we know till now). One of the big joys of typically getting the Battle Bundle is knowing that 25% of the money will go to TI. This time around, it will all be pocketed by Valve.

Will you be getting the Diretide 2022 Battle Bundle?

ImmortalFaith: A unique path to TI