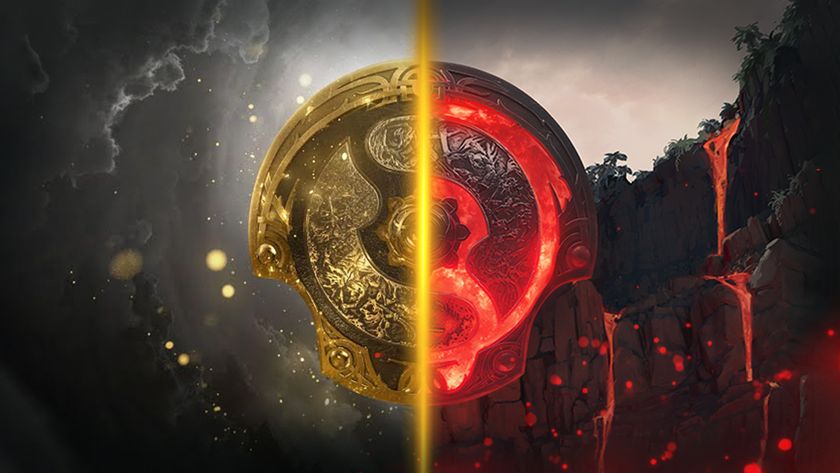 Dota 2 community is not buying it.

The International 2022 (TI11) Battle Pass sales are going slower than the most pessimistic expectations. A month after the Battle Pass was released, the TI11 prize pool is trailing behind four previous TI’s prize pools at the same number of days into the Battle Pass release.

Dota 2’s community's lack of interest in contributing to this year’s TI prize pool is likely to be tied to the many features still being labelled ‘coming soon’ in the Battle Pass.

Besides the fact that the BP was released significantly later than usual, it was also welcomed with criticism from the community for its lack of features and the new format that actually splits the Battle Pass into two parts. The second part of the 2022 Battle Pass is set to be released after the TI11 is over, on the 3rd of November and although it looks more enticing in terms of content, it doesn’t actually contribute to TI at all.

Less than a week before the Last Chance Qualifiers are set to begin and about two weeks until the TI11 group stage kicks off, here are the Battle Pass features that are yet to be actually released.

Additionally, this year’s BP voice lines have been packed in bundles with random chances for a specific voice line to drop. That forces the players to either grind a lot or to purchase a lot of levels in order to get the desired voice line.

On the third week of the Battle Pass, Valve released the team, player and talent capsules, which are new to Dota 2. However, despite the content of those being permanent collectibles (player autographs, stickers and talent voice lines), the capsules didn’t help the prize pool to surge.

Beginning with the very first edition, in 2011, The International set a new record each year for the biggest prize pool in esports. Last year’s edition of TI boasted a mesmerizing $40,018,195 prize pool.

The International 2021 champions, Team Spirit took home 18,208,300 which is already more than the entire prize pool of TI2022 at this point.

This year’s first part of the Battle Pass, which contributes to the TI prize pool, will come to an end on the 2nd of November. That gives the Dota 2 community a month to try to beat the TI10 record.