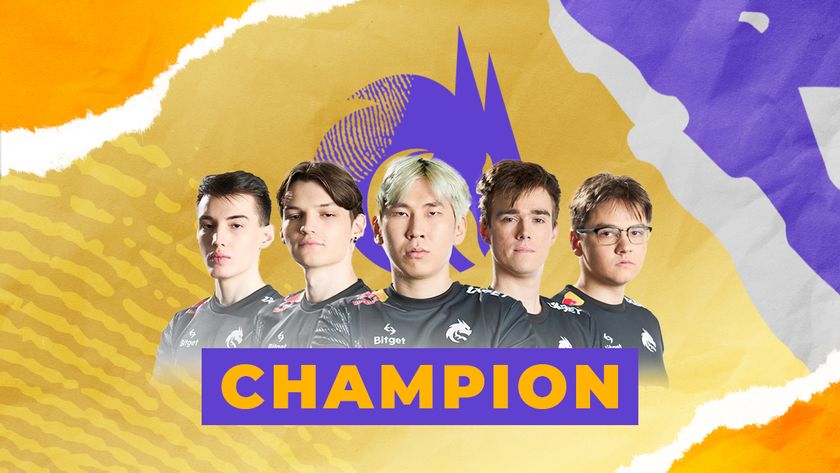 Team Spirit are the champions of the Arlington Major

Team Spirit repeated their TI10 heroics with another grand final win against PSG.LGD in the PGL Arlington Major to claim the final DPC Major before TI11.

When Team Spirit defeated tournament favorites PSG.LGD 3-2 in the grand finals of TI10, it was a massive upset, as few expected the Eastern European team to defeat the Chinese juggernaut. So when the two teams met again in the grand finals of the Arlington Major, the seeds of doubt were sown against Team Spirit, especially since they had lost 0-2 against PSG.LGD in the upper bracket final.

But once the grand finals arrived, Team Spirit were a completely different beast. They won the series 3-1 and claimed their first ever DPC Major to confirm the fact that their TI10 victory wasn’t a one off, and that they are the team to watch out for in Singapore at The International 2022 (TI11).

Game 1 was a PSG.LGD stomp. The Chinse team picked a position 1 Pudge as the last pick of the draft, and was played to perfection by Wang “Ame” Chunyu against Team Spirit’s Phantom Lancer. The Pudge lineup was too fast for the Phantom Lancer to have any massive impact on the game, and even though Spirit did show signs of life, PSG.LGD were in command for the entirety of the game and closed it off in 37 minutes.

Game 2 was where it all changed. Till then, PSG.LGD had a 3-0 record against Team Spirit, and after a back and forth battle, had a 28000 net worth lead with a Naga Siren draft. PSG.LGD had taken two sets of barracks, and while going for the last set, Team Spirit struck them with a fight that changed the course of the game, and maybe even the course of the series. The game, which should have ended in 55 minutes in favor of PSG.LGD, went on to extend for 75 minutes, where Illya “Yatoro” Mulyarchuk Monkey King ended the game with a Divine Rapier and Rampage!

Like a lot of strong teams will do, PSG.LGD went back for the Naga Siren in game 3 to show that they can win with carries that aren’t strong in the meta. But this time, Team Spirit were a lot more prepared for it. They already had a Tiny in the draft (which could have been core or support) which they decided to send to the mid lane and also got a Sven to deal with the Naga illusions. The Naga draft took a beating thanks to all the AoE damage, not to mention a counter in the form of Shadow Demon, and the writing was on the wall in just over 27 minutes. Team Spirit took a 2-1 lead.

In game 4, Team Spirit had the last pick and decided to go for a non-meta hero themselves in the form of Axe to counter the opposition Chaos Knight. The pick worked like a charm and Magomed “Collapse” Khalilov did justice to it. But the standout player was Spirit’s mid, Alexander “TORONTOTOKYO” Khertek, who’s Queen of Pain has 100% kill participation in the 28 kills they got! Even in game 4, PSG.LGD had a substantial net worth lead along with the Aegis. But the TI10 champions have a unique way of making comebacks while playing from behind, which they showed multiple times in the series.

It is the end of another DPC Major, and just before beginning the defense of their TI11 title, Team Spirit have announced to the Dota 2 world that they mean business – once again. With the win in Arlington, the biggest target for TI11 has shifted from the backs of PSG.LGD to Team Spirit. But this time, they will go in with the burden of expectations, which was not the case last year.

As for PSG.LGD, it’s back to the drawing board. They only lost five games throughout the Major, and three of those were in the grand final. It has been a good year for them overall – winning the Chinese Regional Finals twice, and even winning the Riyadh Masters to secure a $1.5 million bounty. But the coveted TI title and the Aegis eludes them, and if they are to have a chance of securing it in Singapore, the team will have to work on their mental game to make sure they don’t choke in the grand finals of big tournaments.

Will Team Spirit defend their title at The International 2022 (TI11) in Singapore?

Six surprising teams that will compete in The International 2022 qualifiers