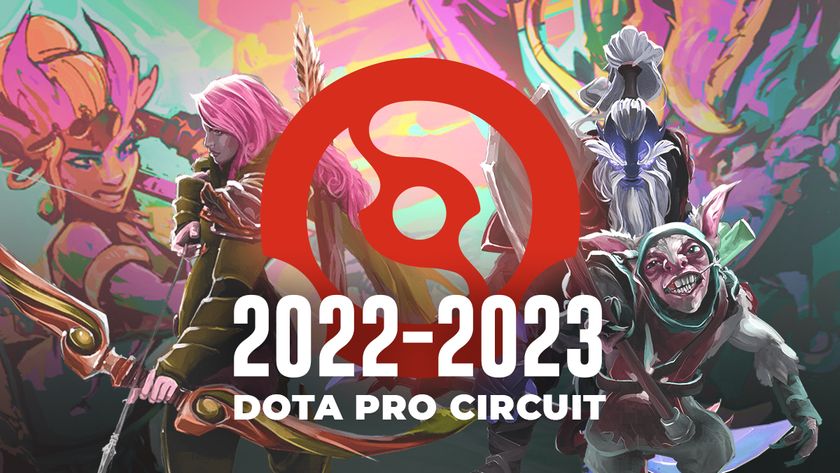 Numerous changes to next year’s Dota Pro Circuit have been made public by Valve.

Valve made public the changes to the 2022-23 DPC in a call to action post for tournament organizers to apply for rights to host the regional leagues and/or one of the three Majors of next year’s.

According to official documents attached to the post, while the DPC will still be split into three Tours - Winter, Spring, and Summer - the schedule for the regional leagues went down from six weeks to just three. However, the two divisions of each regional league will not be played in the same time frame anymore. Division 2 will start once Division1 matches are over.

The new schedule is a big improvement and something that the professional scene has asked for the past two years. It opens time windows for third-party tournaments to happen in between each Tour and gives the pro players space to take small breaks in between the seasons. However, there is a concern regarding the potential schedule clash for Division 2 teams, who might not have the luxury of attending other tournaments if they are to happen.

Tournament organizers interested to apply for one of the regional leagues or one of the three DPC Majors can do so until August 24, 2022. All proposals will be evaluated by Valve until the 31st of the same month and the final agreements are to be made at the end of September 2022.

Which DPC schedule do you fancy more?