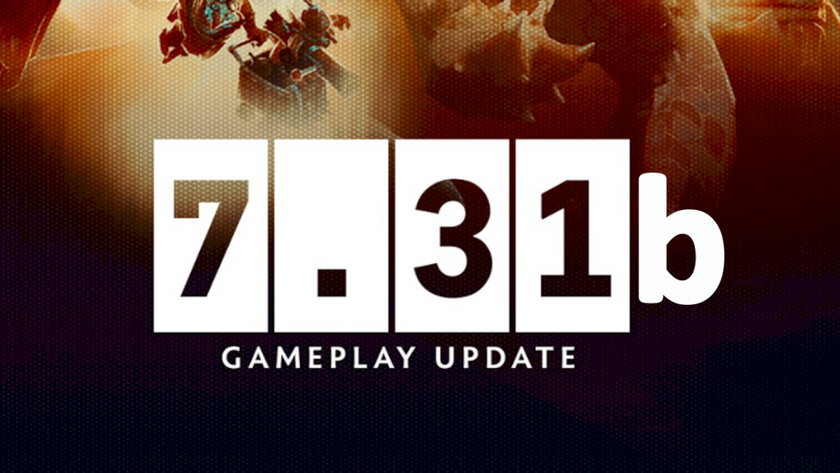 Dota 2 patch 7.31b brings balance changes to heroes, along with buffs to the new Techies and nerfs to Batrider.

Dota 2 patch 7.31 brought a lot of hero changes along with the new hero, Primal Beast. Other than the new hero, the biggest change of the patch was perhaps the rework to the pub menace, Techies. Two of Techies’ old skill were removed and replaced with new skills.

Nearly a week after the release of patch 7.31, the writing was on the wall that the reworked Techies wasn’t performing so well. There were other heroes that were either performing too well or too poorly, and to even the odds, Dota 2 patch 7.31b was released with a few balance changes. The entire set of changes can be found here. Let’s take a look at a couple of the prominent ones.

After the abysmal first week performance of the new Techies, the hero has been blessed with buffs to three skills and a talent. The reworked hero is definitely something everyone in the Dota 2 community is adjusting to, and the buffs will encourage players to take a gamble on the new Techies. 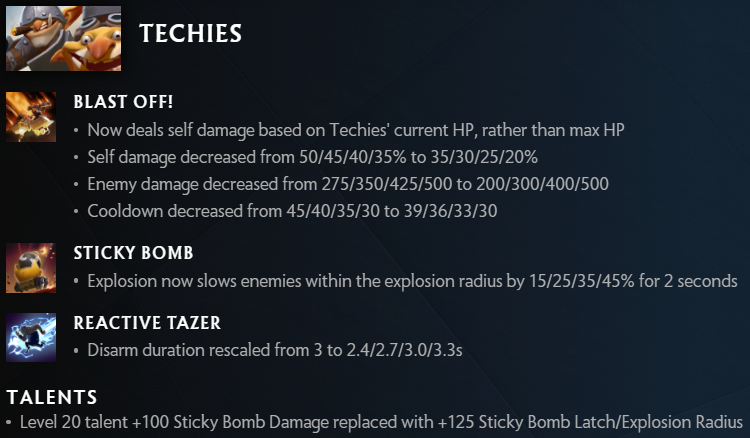 After the release of Dota 2 patch 7.31, Techies’ win rate plummeted. But it seems like with the buffs from patch 7.31b, it has gone up again. As time goes on and players learn the best way to play the reworked version of the hero, the win rate is bound to go up even further.

After a change to Batrider’s Aghanim’s Shard upgrade, which gave him the ability to apply Sticky Napalm to an enemy after every right click, right click Batrider gained in popularity. A Manta Style with Moon Shard build became a dominating build for him, because with the Aghanim’s Shard, even the Manta illusions applied a charge of Sticky Napalm!

Not only has Dota 2 patch 7.31b reduced the Sticky Napalm chance from 100% to 50%, but now, illusions can no longer apply a charge (although that was not mentioned in any of the updates). So while right click Batrider still can be potent, it isn’t nearly as good as it was when the patch was released.

Are you enjoying the new Dota 2 patch?