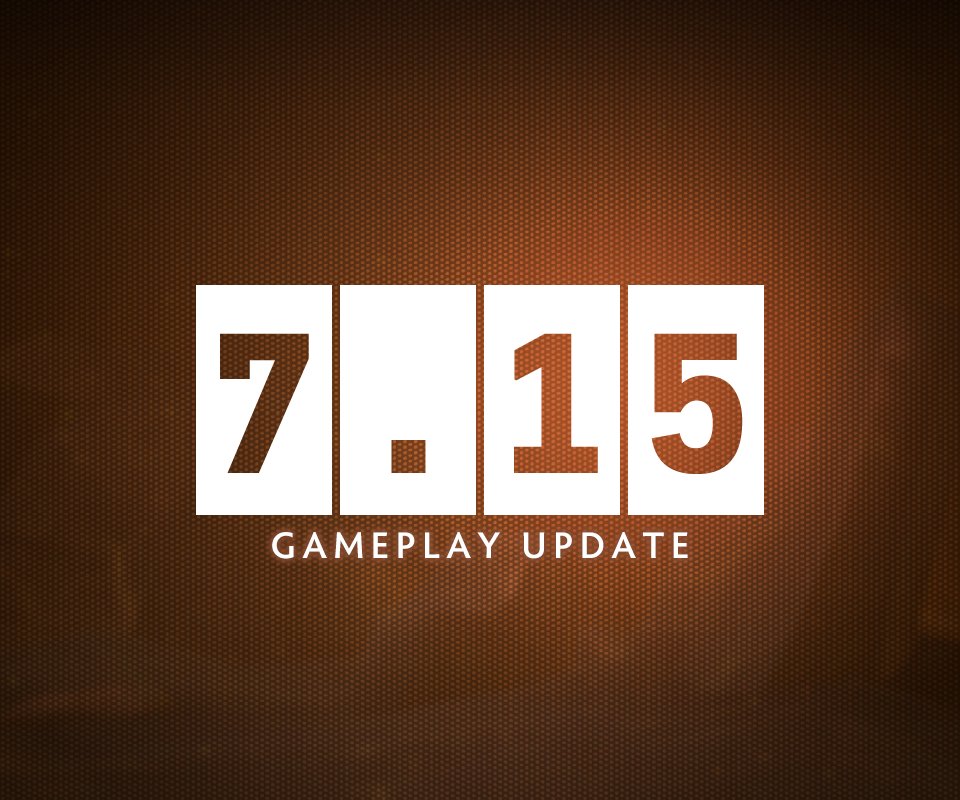 The new gameplay patch is sure to make offlaners and supports scramble for resources, as the meta continues to shift towards the late game.

As Valve continues raking in money from the battle pass sales, which has now reached an astounding USD $7 Million, the support and offlane heroes in the game continue to struggle to find resources on the map. Valve had announced via their official Dota 2 twitter account that scheduled Thursday patches intersecting with Major tournaments would be postponed to after the event. However, this does not apply to Minor events, as the new gameplay patch drops right in the middle of the GESC: Thailand Minor. While the teams participating have no choice but to scrutinize and understand it in one night, pub players can take their time and let the meta evolve.

Let's break it down. Image courtesy of Ritchyzz on DeviantArt

As mentioned, with these changes, the total gold difference on the map at 40 minutes is now 2052 less gold. Although buying bottle is now more favorable, especially on offlaners and roaming supports, the same heroes greatly suffer from a lack of gold. The removal of the experience bonus from bounty runes in the last patch was already a hit to the heroes but makes their situation even more dire now. The biggest hit, however, is the removal of all bounty from tower denies completely. Tower siege and push heavy lineups were already nerfed in the last balance patch, but the silver lining is the space the strategy has always provided players on the map.

An interesting set of changes to compensate for the ones above is the indirect buff to supports through observer wards and neutral stack bounty. Enchanted Mango had this nerf coming, as the item was and still remains the most cost-efficient health regeneration item, with the exception of Tranquil Boots. The most questionable change, however, is the reduction of base intelligence of all intelligence heroes by 2, making Crystal Maiden start with less intelligence than Phantom Assasin. Image courtesy of d-k0d3 on DeviantArt

Roshan continues to get stronger. With items like Helm of the Dominator, Medallion of Courage, Solar Crest and a wide pool of heroes capable of melting the ancient creep in seconds, the change was imminent. Roshan fights will be more extended and winning teams will not be able to snowball as quickly. The impact of other changes to the map like the movement of towers, adjustments to spawn boxes and positions of runes will only be evident in the coming weeks, although they are most likely minor.

It is clear what direction the developers at Valve wish to take the meta, as the games get longer and longer both in the pro and pub scene of the game. No specific heroes may have been addressed, but some of the changes are a clear and direct nerf to one or more of them. It remains to be seen whether we will get such massive changes to the game as we inch closer and closer to the end of the Dota Pro Circuit season and the beginning of The International 2018.

See you after the release of the next patch, following the MDL Changsha Major.

Do you like the direction the meta is headed towards?