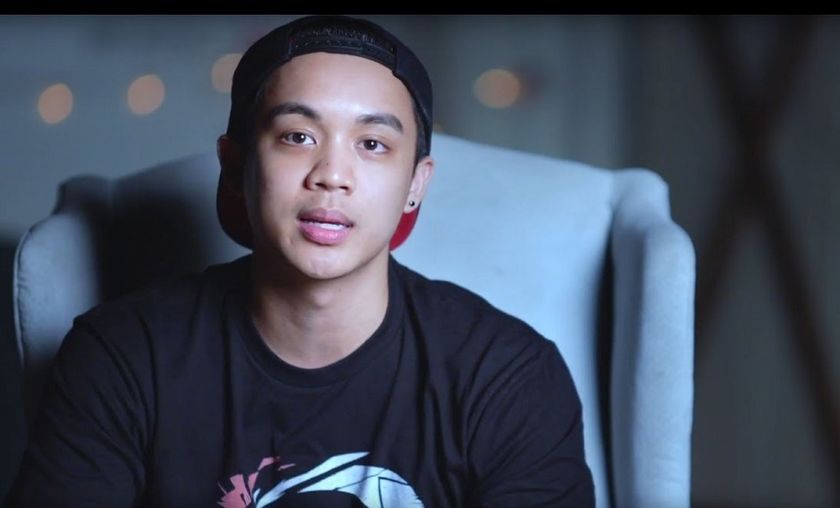 DeMoN and Feero out; Changes in compLexity Gaming roster 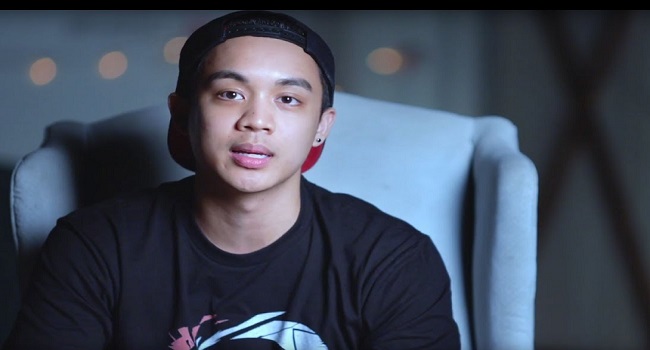 compLexity Gaming have made changes to their roster for the upcoming season, parting ways with both Jimmy “DeMoN” Ho and Feras “Feero” Hroob.

Last month the long standing organization made some changes in their roster that was kept under wraps until the airing of the second episode of ELEAGUE’s Road To The International Dota 2 Championships. The series, televised weekly on TBS followed the team from through their journey in the open qualifiers of The International 2017.

After a grueling marathon of games in the group stage stocked with tie breakers and clutch plays, coL were able to advance into the playoff stage. The team was knocked into the lower brackets by Team Freedom where they were able to rise above Planet Odd and eliminate the TI6 runner up squad. Moving into the lower bracket finals, the team was one of three left standing hoping to lay claim to the last regional spot for TI7. Unfortunately, Digital Chaos were the stronger team and wiped coL's dreams off the board.

Clearly illustrated in the docuseries, the battle was tough and the trip was an emotional rollercoaster filled with twists, turns, high tensions and low moments. When the ride had ended, the team had made the always difficult decision to change the roster. Both DeMoN and Feero were let go. The two players had joined up with the organization in May, replacing Eric “747” Dong and Jaron “Monkeys-Forever” Clinton. 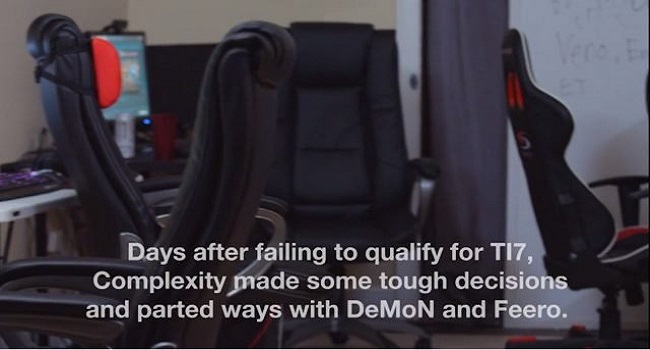 For most of The International 6 regional qualifiers, coL looked confident, consistent and composed. Had they not dropped a game to FDL during the Round Robin stage, they would have been the first team to qualify for the main event in the Americas region. Unfortunately, they were left with a Wild Card spot and, once in Seattle, they failed to advance to the group stage and main event.

It was soon after The International 6 that the Dota 2 roster would embark on a period of instability and turbulence.

Two months later in November, Justin ‘jk’ Rosselle was moved to inactive status after some internal concerns. The team registered Jaron “Monkeys-Forever” Clinton as their official substitute and played with the team in both Northern Arena BEAT Invitational (taking 7-8th place) and then Boston Major where they placed 9-16th.

The team made no changes going into the Kiev Major season but kept falling short of being able to qualify for the major LAN tournaments they tried for. However, on February 16th they announced that their Romanian mid laner, “canceL^^”, had stepped down from the active roster – effective immediately. The change in lineup meant that the North American squad needed to survive the unforgiving open qualifiers to find a place in the Kiev Major. It was a few days later that Eric "747" Dong had joined the team on a trial basis. Unfortunately for them, the squad couldn't qualify for the big event - taking the second place finish, when only the first place team could advance.

Can compLexity Gaming find two new players that will bring them to the first set of minors/majors in the new season?

Yes, there will be many free agents
Thank you for voting!
No, they will continue to struggle
Thank you for voting!
Cristy “Pandoradota2” Ramadani
Pandora is a behind the scenes Dota 2 professional Jack of All Trades. When not busy with Dota 2 work, she is out trying to save the world or baking cupcakes. Follow her on Twitter @pandoradota2
Share Tweet
1,007 people reacted to this post