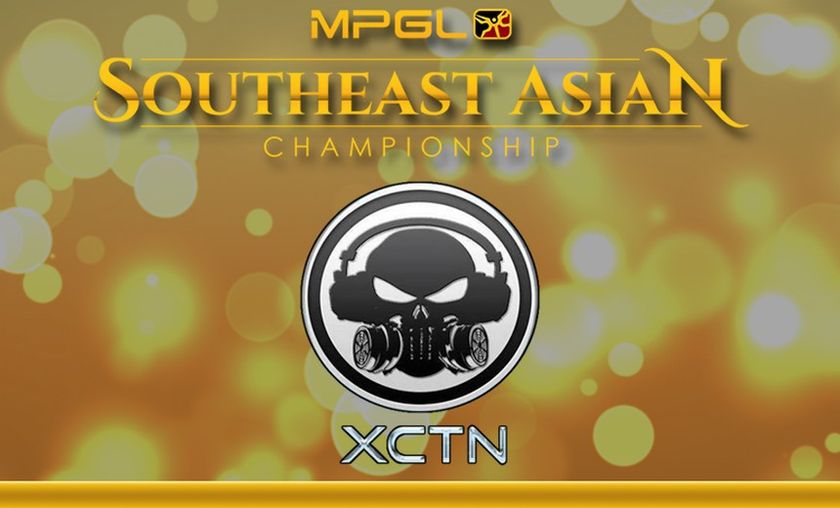 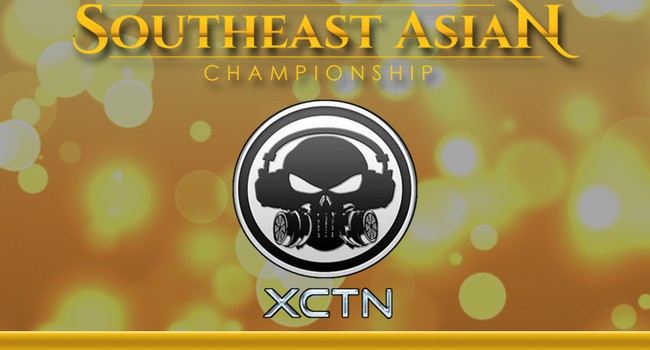 XctN opened the draft with their signature Abed 'Abed' Yosup' Meepo followed by Sand King, while MVP.Ph answered with a Luna and Ember Spirit to try to counter the Meepo. The Philippines focused their lineup on drafting heroes that could protect Meepo and MVP.Ph claimed heroes with a lot of aoe damage.

First Blood was drawn by Kimuel 'Kim0' Rodis's Undying, noted by the casters as the "speedy zombie man" that comes in to save his offlaner. Early game, kills were exchanged all over the map, but Meepo's farm was hardly contested by the Korean squad and thus, Abed gained a huge advantage in level and items.

Around the 13th minute mark, MVP.Ph assembled and attacked the top tower, but a stunning performance by Kim 'Gabbi' Santos's Puck turned the tides for XctN, the Koreans ending the fight with four dead heroes.

Meepo and Puck were having a fantastic game thanks to the early advantages, thus MVP.Ph found it harder and harder to kill them. Around the 18th minute mark, the Koreans smoked up to try to turn the game to their advantage, but a perfect counter attack came from XctN teamwhiping MVP.Ph, Abed's Meepo adding a triple kill to his name and a 20 k gold advantage for his team.

After claiming Roshan, the Philippine squad didn't lose the momentum and cruised down mid lane teamwhiping again MVP.Ph, Meepo, this time getting a Rampage and ending game one after only 22 minutes.

Second game of the Grand Finals opened with MVP.Ph banning Meepo and Shadow Demon, taking Batrider and Lifestealer for themselves, but XctN reacted with the Dazzle - Huskar combo.

From the beginning, MVP.Ph were put in a tight spot, Sun 'QO' Kim's Templar Assassins having to face Gabbi's Huskar mid lane and bottom lane Dazzle and Axe were pressuring Febby's Lifestealer. The situation bottom lane quickly changed as MVP.Ph claimed first blood on Dazzle thanks to Riki's rotation.

Laning phase clearly went to XctN's and taking advantage of their lead, the team adopted a greedy playstyle, diving under the towers of the enemy territory. The Koreans quickly reacted and punished XctN's aggression by killing Huskar and Juggernaut.

Although MVP.Ph kept the lanes pushed as much as possible, QO's Templar Assassin was falling behind due to the poor laning phase and it became harder and harder for him to find farm around the map. As the game progressed, Huskar and Juggernaut became a real problem for the MVP.Ph, forcing the Koreans to retreat to the safety of their base around the 18th minute mark, leaving the Koreans quickly without options to come back into the game.

Shortly after that, XctN assaulted the enemy base,  taking the mid and bottom lane of racks and forcing out buy backs from MVP.Ph, but all in vain, ending the series with a clean 2-0 and claiming the MPGL SEA Championship title.

Will we be seeing more of XctN in future events?