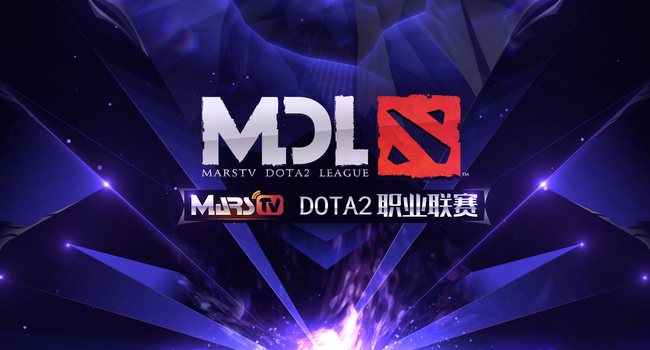 With the main event set to take place towards the end of January 2016, Mars TV Dota2 League Winter is ready to start the qualifiers today with four regions on the list.

The format for European, American and South East Asian qualifiers is a double elimination best-of-three bracket with a best of five grand finals. Only one team from each of these regions will make it into the main event.

Eight teams have entered the US brawl for the single qualifying spot. The opening matchup will take place tonight, December 14th at 23:00 CET with compLexity facing Not Today.


Troels "syndereN" Nielsen will stage his return into the competitive scene tomorrow, December15th when the European qualifiers will kick off. Steak Gaming will face Vega Squadron in the opening best-of-three series at 17:00 CET.

While there is no information yet about the SEA bracket other than that it is scheduled to begin on December 21st, the Chinese qualifier stage will start on December 25th featuring a GS league format, two games series with the winner advancing into the main event. The next top six teams will play in a bubble race bracket for one more qualifier spot.

As for now, there is no official information released regarding the place where Mars TV Dota2 League Winter will be held. According to the schedule of the tournament, the main event will have four days, 28th-31st of January 2016 with ten teams, five invited, five qualified fighting for the MDL Winter title and a $250,000 prize pool.

Will Steak Gaming prevail in the European qualifiers ?