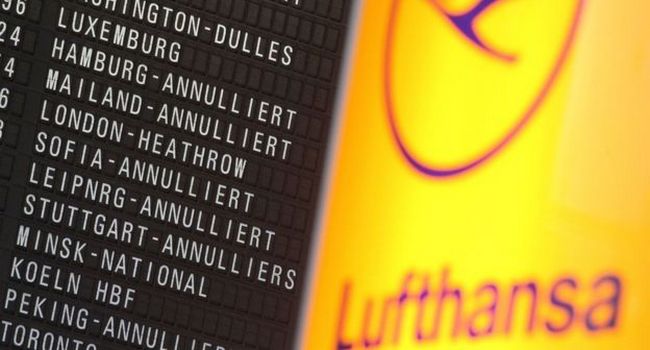 UFO union members strike at Frankfurt am Main will result in a lot of canceled flights, including those of players.

German airline company Lufthansa reported that 113,000 passengers would be affected by a total of 929 canceled out of 3000 flights on Monday, November 9th to several major cities in Germany including Frankfurt am Main, Düsseldorf and Munich. The reason is an ongoing strike of the UFO union members, who are cabin crew staff for Lufthansa. This isn't anything new as the Pilots of Lufthansa have been on strike thirteen times in the last two years.

Monday's strike will run from 03:30 GMT until 22:00 GMT and strikes are planned to go on until November 13th according to UFO-Chief Nicoley Baublies.

This will affect players and their arrival for the Frankfurt Major and they will have to find alternative ways of getting there.

Do you think everyone will make it to the Frankfurt Major?