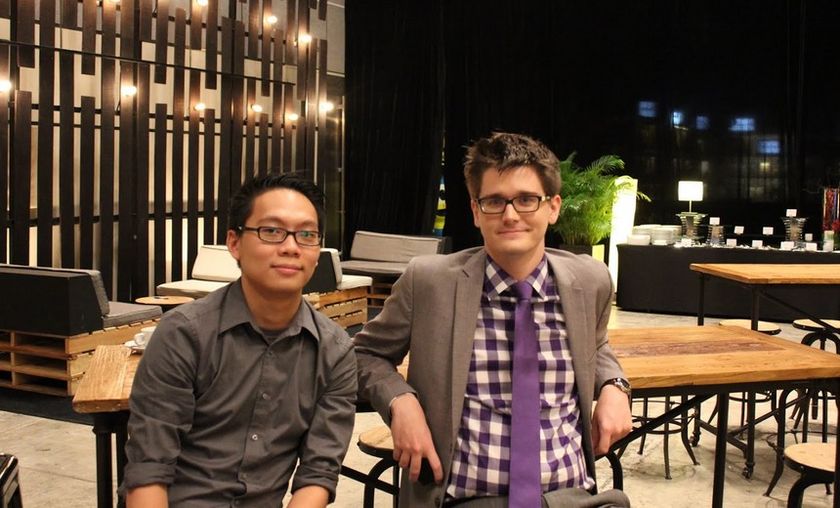 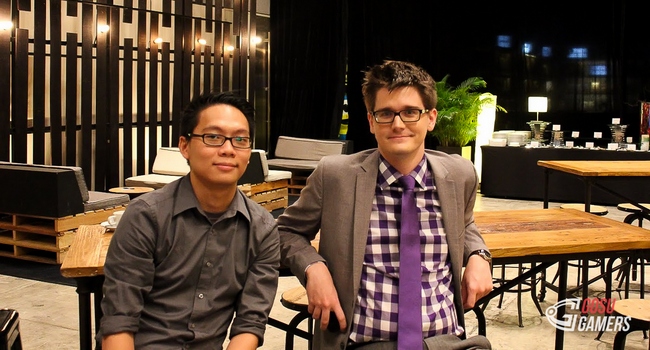 With less than a month left until the first LAN phase of Global eSports Cup is set to begin, Game Show is ready to officially announce the talent desk panel.

For both Vilnius studio LAN final and the DreamHack Moscow Grand Finals, Beyond the Summit casters David GoDz 'Parker' and Chan Litt 'Winter' Bin will be joined by David 'Luminous' Zhang and three more freelance casters known for their work around HeflaTV agency.

Mikelorus, GrandisV, and Rage will join both panel and casting desks, the main idea being of having the entire talent panel rotating on these duties. 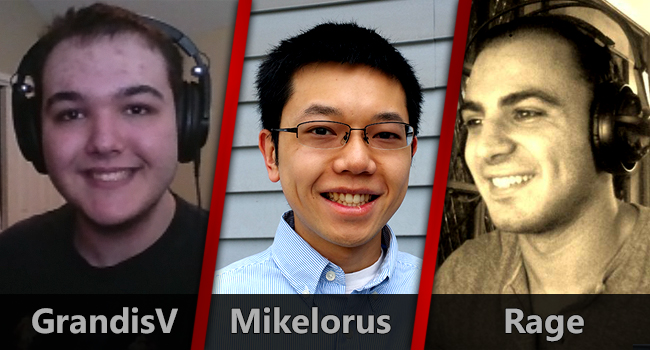 Although Game Show had to deal with serious team withdraws from the tournament in the last few days, the first season of Global eSports Cup is continuing and it has the same goals at the day it was firstly announced. Featuring an impressive $330,000 prize pool money, GeC is aiming to become the first tournament that will fulfill all Team Union's requirements:

On the venues there will be provided the best conditions for the players, starting with comfortable chairs, private player lounges, food and drinks, to closed-doors areas within the hotels and the venues where players can practice or play in other tournaments.

For the studio LAN Final in Vilnius, all the teams will be staying at the well-known five stars hotel Radisson Blu Royal Astorija Hotel as for the DreamHack LAN finals teams will be accommodated at Holiday Inn Moscow Suschevsky.

Mineski and Dj secure their visas for the Fall Major