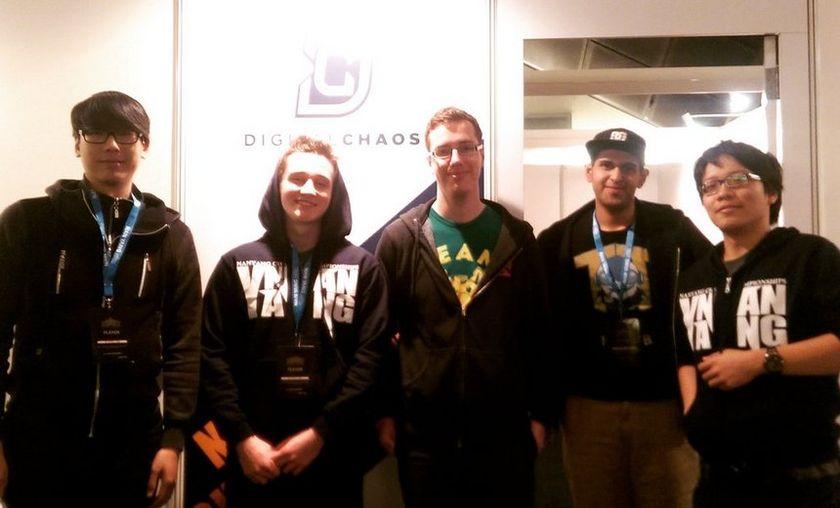 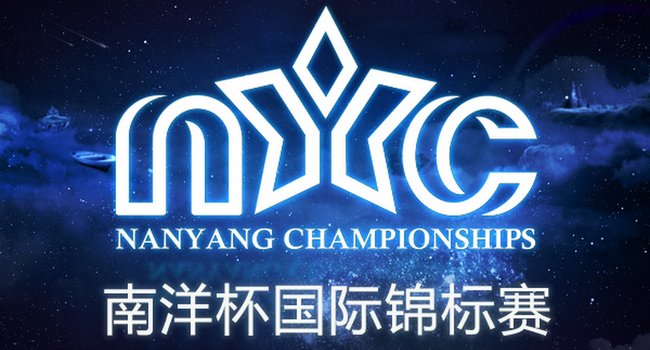 South East Asia’s hope of progressing to the playoff stage shattered as Fnatic and Mineski have been eliminated from the Nanyang Championships.

Fnatic and Mineski have been eliminated from the Nanyang Championships as they fail to register a win on the last day of the group stages. With two draws one loss for Fnatic and one draw and two losses for Digital Chaos it became evident that the DC vs Fnatic series was one of the most crucial in group B.

Fnatic had a great start to the first game but the stand in member Chris 'USH' Usher who is replacing Yawar, put up an extraordinary show on the Shadow Fiend and with exceptional plays from the team, DC were able to take game one. In a decisive game for both Fnatic and DC, the North Americans emerged victorious. USH once again showed that he is capable of what it takes to play under pressure and this time on the Queen of Pain, as they were able to shut down the threat of Dominik 'Black^' Reitmeier who played the Invoker and Mushi who was on the deadly Sven. Aui_2000 and Biryu who were playing the Skywrath mage and Earthshaker had some crucial moments too. This helped DC secure the game, the series and also a spot in the playoffs. 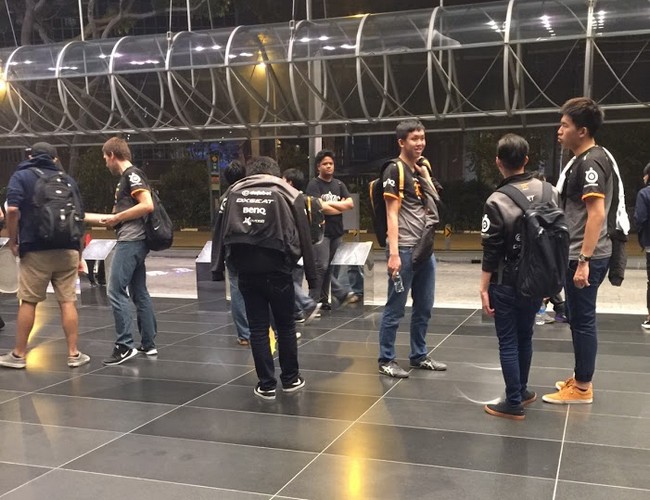 Failing to qualify for Nanyang Championships and coming in as replacements for Cloud 9, DC are currently the talk of the tournament. Without their core member Yawar, the group stages looked bleak for DC. With a difficult day one and losses to teams like LGD and Secret, it looked like DC were on the verge of an elimination. Day two of the group stages was a different story as they pushed themselves up and played to their full potential to stay alive in the tournament.

Mineski was the other SEA team to be eliminated. Coming into the competition they looked like a severe threat to all the other teams as they dominated the SEA Qualifiers. They had a really great start to the tournament in group A as they drew their first series with CDEC, but they couldn’t survive against the European giants VP and Liquid and ended their day one journey with a draw and two losses.

Coming into day two they were under humongous pressure as their final game in the group stages was against Vici Gaming.In their struggle to make an impact against VG, they succumbed to extreme pressure and lost the series. With spot on plays from iceiceice and BurNIng, Vici Gaming looked unstoppable. This might be the end of the road for Minensk at the Nanyang Championships, but with the upcoming Frankfurt Major we certainly have a lot to see on what they have to offer. 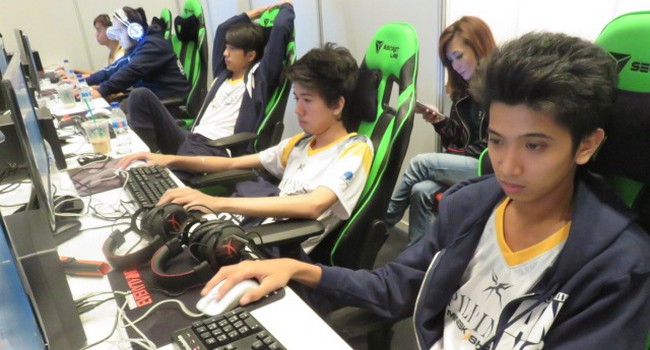 Did you expect both SEA teams to get eliminated in the group stage?