The group stage of Frankfurt Major regional qualifiers is over with 24 teams leaving the completion already. The top two teams from each group of US, China, SEA and Europe advanced to the playoffs.

From all 16 teams that advanced into the playoffs only the winner and the runner-up of each region will be invited to The Frankfurt Major.

After a very long DotA 2 week-end, each region has decided its top two teams from each group that will continue their brawl in the double elimination brackets.

South East Asia
As Valve decided to give no direct invite to this Fall Major to any SEA teams, Fnatic had to make their way through the qualifier rounds and show once again that they are the strongest team form the region. Finishing the group stage without dropping a single game, Fantic is the only team from all regions who gathered 12 points. The second place in group A was taken by Team 123. 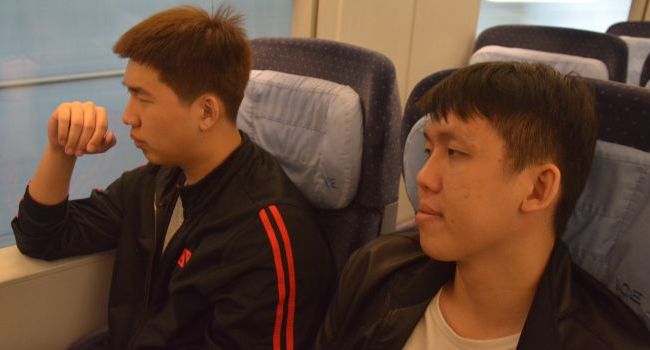 After a shaky start in this season, Digital Chaos found the perfect timing to shine and managed to finish in the top position of their group with only one draw and no loss, followed by Leviathan on the second position. 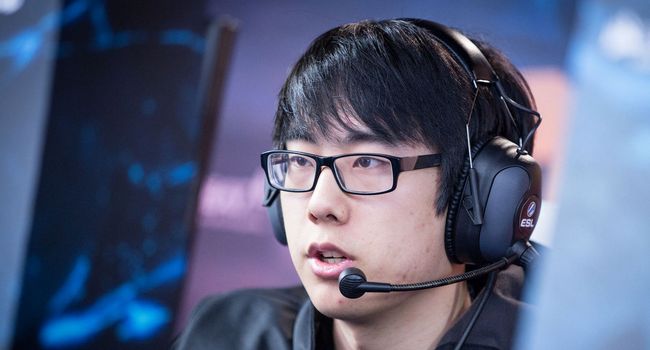 Big surprises have happened in group A where the 12th place finishers form TI5, compLexity Gaming have finished now on the last place in their group, while HCWP have also failed to advance into the playoffs stage.

A surprising performance was set by the Peruvian team, Elite Wolves who grabbed the first place of Group A with a total of eight points (two wins - two draws) followed with seven points by Cloud 9.

Started one day later, the group stage of the Chinese regional qualifiers is still disputed. At the moment, Newbee has both of their squads in top positions of the groups but there are still a couple of games to be played.

Four Chinese teams have received a direct invite for the Fall Major, CDEC, LGD, EHOME and VG which forced Invictus Gaming to fight for their chance via regional qualifiers.

Seeded in the Group A, where all the games have been played, IG is now tied with seven points with Newbee.Young and DK Scuderia.

The European group stage have brought into the light two teams that were seriously underperforming until now. The two Swedish sisters Alliance and Ninjas in Pyjamas came into this qualifier not exactly as main favorites but at the end of the group stages  they've managed to rise on top. While NIP are the number one team in Group B with 10 points, Alliance finished tied up with Liquid with nine points in Group A. 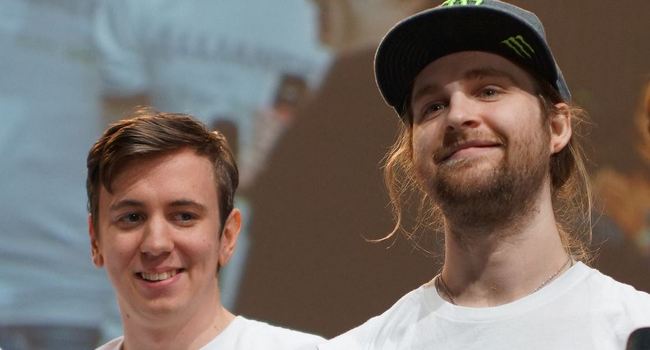 Unfortunately for the CIS fans, Na’Vi, Empire and CIS Rejects haven’t accomplished much and they all got eliminated. While Empire finished on third position in Group A, with seven points (two wins, one draw, one loss), CIS-R and Natus Vincere finished on the last two spots with 0 wins, two draws and two losses.

The double elimination playoffs stage have started today and it will end on October 13th when we will finally know all the 16 teams that will travel next month to compete at the first DotA2 Major Championship in Frankfurt.