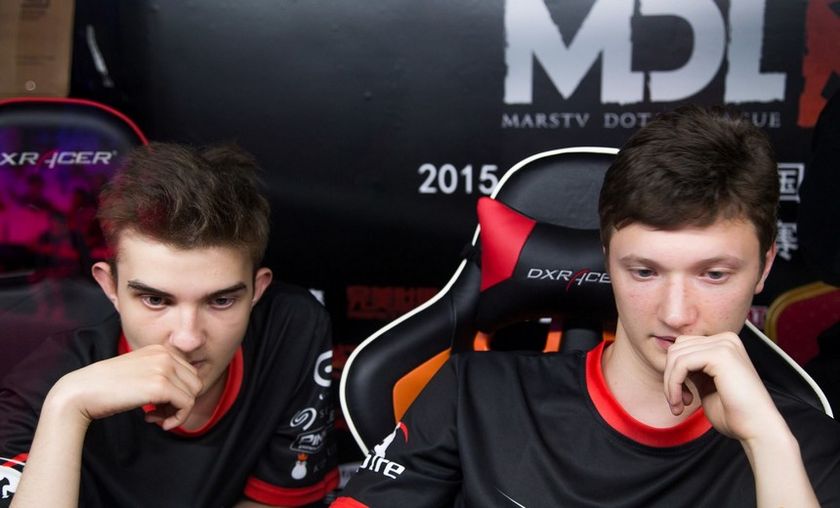 Silent and Resolut1on to stay with Empire

Both Team Empire cores Resolut1on and Silent registered for the upcoming Major as primary members.

After finishing in the 9-12th position at The International 5, Team Empire was one of the CIS teams expected to shuffle the roster. There are no news coming from the team in this aspect other than the fact that the team captain Roman 'Resolut1on' Fominok and the carry player Airat 'Silent' Gaziev have both registered as primary members of Team Empire for the first Major tournament.

According to Valve’s rules for this sign up system, it means that both players are expected to fulfill  their role on the team full time.

Interesting enough, Silent and Resolut1on are the only two players locked in for Team Empire who tweeted a few hours ago that an official announcement for their roster will come at some point this week.

The Ukrainian caster Vitali 'v1lat' Volochai who’s extremely close to the CIS teams made a post today on his Twitter account according to which it is possible to see Maxim 'yoky' Kim leaving Empire for Goblak’s new team.