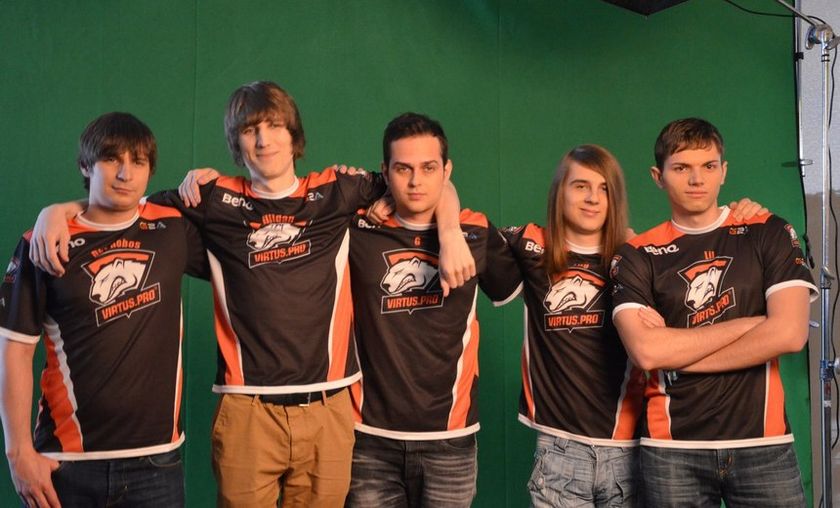 Virtus Pro to not change roster

Virtus Pro have confirmed that there won’t be any roster changes for the upcoming majors.

Don't worry, there will be no changes in @TeamVirtuspro Dota 2 roster

The no roster change comes with the fact that Virtus.Pro lived up to the organizations name. They finished 6th in the group stages of the International after losing the Group B tie breaker to their rivals Team Empire (1:2).This loss put them in the loser bracket of the Main event. Going into round 1 of the main event at the loser bracket they  took down Fnatic, who were certainly the favorites from the SEA region.

After that they took on CompLexity who seemed to be in great form themselves. Game one didn’t go as planned for VP and silly mistakes cost them the game. Sticking to similar picks in game two they made it work and took the match to a game three.

VP impressed the world once more when they eliminated the favorites to win TI5, Team Secret. With this momentum and the crowd behind their back they went in to Round 4 /Quarter finals where LGD was waiting to face them. Unfortunately for them and for the CIS region that was their last match at TI 5 as the Chinese took the series.

Virtus.Pro were knocked out of the tournament finishing 5-6th at the International 5, which was a dream run for them.