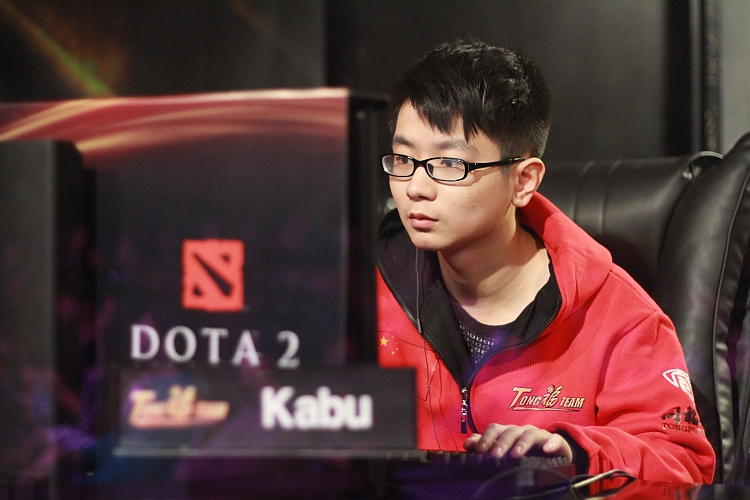 Kabu will replace Xtt as Tongfu's offlaner, while Xtt becomes a free agent contracted to the ACE Alliance.

Kabu was previously from Rattlesnake before joining Tongfu as their coach post-TI3. He was recently a part of the makeshift Tongfu Team 3 that participated in the Nexon Invitational Super Match, teaming up with the likes of past legends like Bu 'YaphetS' Yan Jun, Huang "LongDD" Xiang and Tong "Sydm" Junjie.

Tongfu Team 3 took the maximum cash reward from the Nexon Invitational Super Match, beating out Virtus.Pro and StarTale in every match.

Kabu will debut for Tongfu in the upcoming WPC-ACE playoffs, as he was previously not playing for any other team in the league. His first match will be against LGD.cn on 22 December, at 9:00am CET.

Kabu is known for his professional Clockwerk play, possibly the best Clockwerk in China. Given Clockwerk's dominance in the current patch and metagame, look forward to seeing him light up the field when he start playing.