Orange back with Yamateh, Sharky, WinteR, ling and TFG 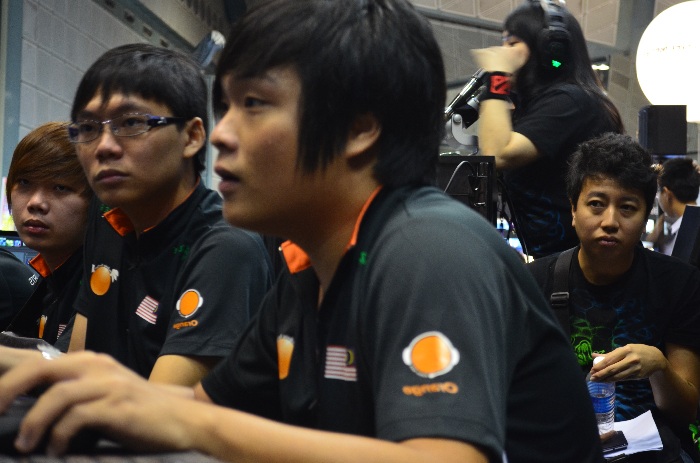 Orange is proud to announce their new Dota 2 squad consisting of four from the late Invasion-MUFC squad and Yamateh, formerly from team Zenith.

The announcement of Orange's new squad also means the grand return of Sharky into the competitive scene after he stopped playing competitively earlier this year. He was named the sixth player of MUFC when the team reformed in February but did not spend a lot of time playing in tournaments nor practicing with the team. Sharky has been spotted playing with in local tournaments recently with some of his current teammates under the tag Invasion.

The announcement of the new Orange team also means the demise of the Invasion-MUFC team. MUFC's carry player Jun Liong 'dabeliuteef' Loh has been playing with team Invasion while Cheng Hor 'Fzfz' Siew is now playing for Invasion-Kawanku.

Orange will not be joining the GMPGL Grand Finals in Philippines next month as their slot for the tournament has been forfeited to Titan.