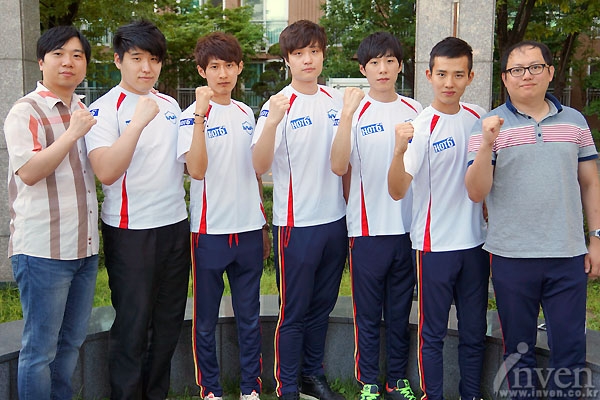 After months of contemplation, MVP has finally announced their Dota 2 roster. MVP will most likely be joining the Nexon Sponsorship League later this month.

Prior to the Nexon Starter League, Korean sponsor MVP stated their intentions to support a team depending on their performance in the tournament. Today, MVP announced their Dota 2 team and they are comprised of two former E'oT players and several other familiar faces in the Korean scene.

According to Inven, the team will be undergoing heavy training under their former League of Legends coach who left the LoL team a few weeks ago. MVP will most likely be joining the first season of the Nexon Sponsorship League later this month.

MVP is the second Dota 2 team in Korea to receive proper sponsorship.