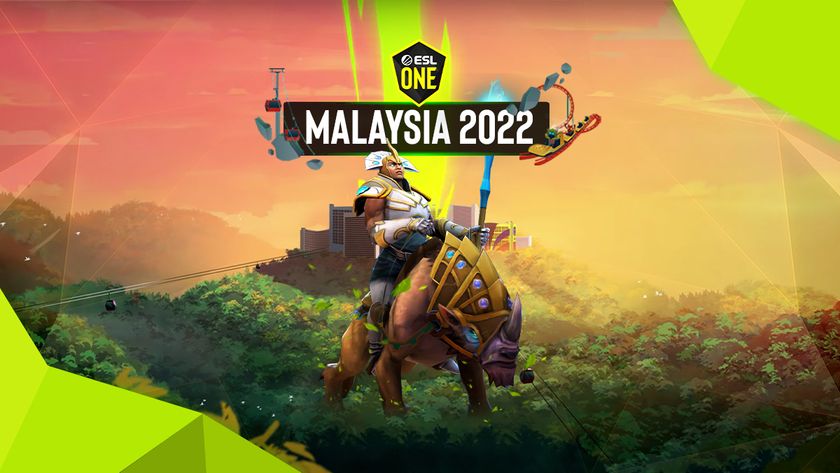 We take a look at the team and hero statistics for ESL One Malaysia.

ESL One Malaysia has come to an end. The first tournament to be played on Dota 2 patch 7.32, provided a nice insight into the patch on which the TI11 qualifiers will be played, and in a couple of months, TI11 itself.

A total of 86 games were played at the event, and those games saw a total of 110 heroes picked out of 123, which paints a pretty diverse scenario. Of course, the meta evolving around patch 7.32 is still being discovered, so some of the heroes popular in Malaysia might not show up too often in the TI11 qualifiers.

Let’s take a look at the team and hero statistics for ESL One Malaysia. All stats have been taken from datDota. 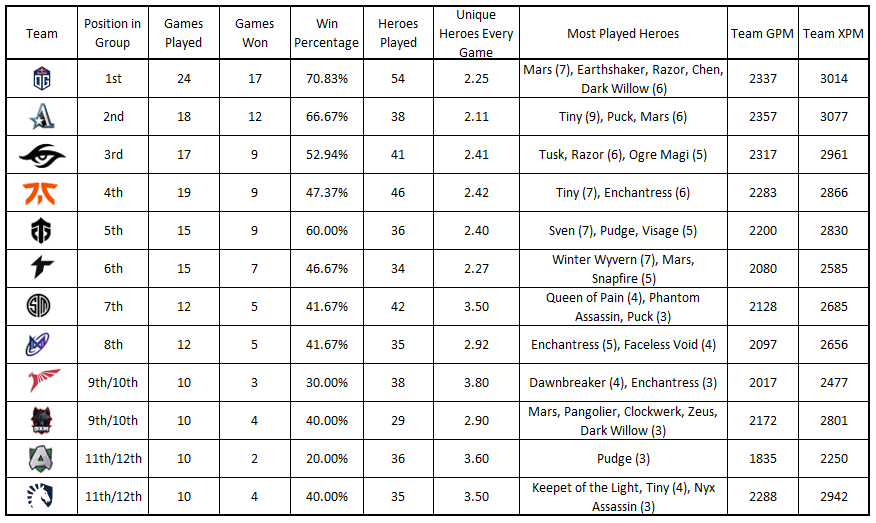 OG defeated Team Aster 3-0 in the grand finals, proving to the Dota 2 community once again that even though they are a young team, they mean business; OG is not just a team or an organization, it is a state of mind. The victors will travel back home, knowing that along with PSG.LGD and Team Spirit, they will be regarded as one of the favorites at TI11 in Singapore. Team Aster, who have  already qualified for TI11 as well, will have time to look back on their mistakes and make adjustments before the biggest Dota 2 tournament of the year.

There is a lot of Dota 2 to be played before TI11, and teams will have a bit more time to study patch 7.32. More new heroes will come to the fore, and we may even realize that a few of the 13 unpicked heroes are actually strong.

There are bound to be one or two balance patches in the period between the TI11 qualifiers and TI11. The meta is new and open to interpretation, and it will be exciting to see what strats teams come up with in the qualifiers of the biggest Dota 2 tournament of the year.

Based on initial impressions, do professional games on Dota 2 patch 7.32 seem more interesting than patch 7.31?

Yes, it does seem like it
Thank you for voting!
No, it's a bit too early to tell
Thank you for voting!
Siddharth “Gopya” Gopujkar
A Mechanical Engineer who is as interested in the mechanics of DotA 2 as every machine he studies. Pursuing his Master's at the Michigan Technological University.
Share Tweet
50 people reacted to this post