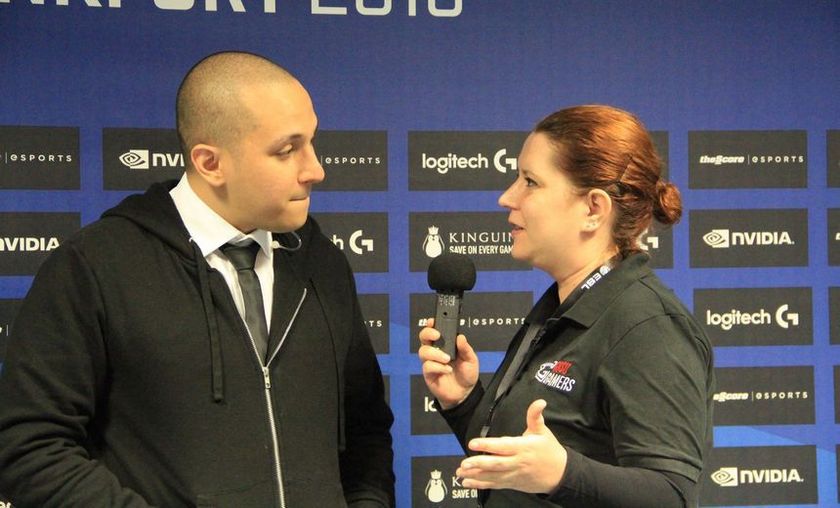 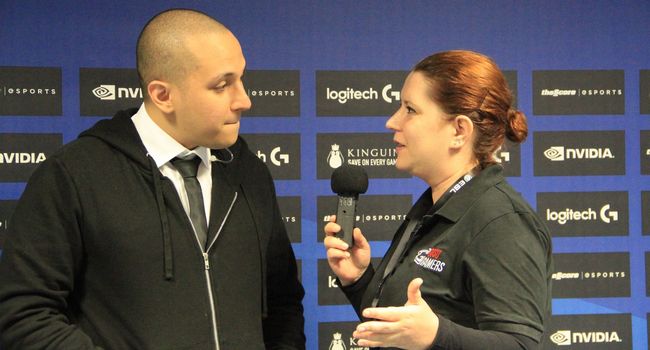 "After ESL One Manila, when they announced ESL One Frankfurt they said 'Oh, Germans are a little bit serious, they might not be as hyped.' Not true, they are SO HYPED!"

Eri 'eri' Neeman's career started as a host, but he became known as a comedian. He appeared in a show called "Bubble Gang", as he describes it "is kind of like the Saturday Night Live of the Philippines", where the audience liked him so much, he was able to return over and over and his career got the boost that it needed. Two years ago he decided to focus on hosting e-sports, mainly on Television, and what tipped the ballance for him was the passion and brutal honesty of the eSports crowd. "They get the little bits of sarcasm, which I love.. you're not gonna get away with anything, if you say something stupid, they're gonna let you know, which I love."

You can see the rest of the interview with Eri Neeman here:

Would you like to see Erie hosting a TI?