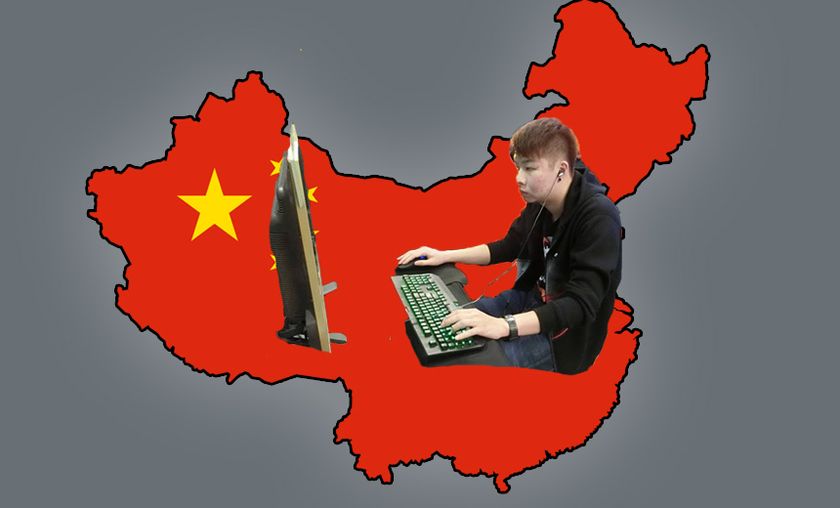 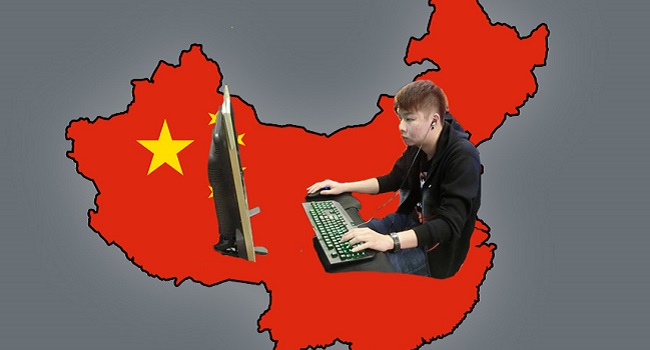 After joining the relatively unknown Chinese team Thunder Robot Gaming in the TI5 shuffle, Lee 'KyXy' Kang Yang gradually faded away from public attention after lackluster performances from TRG. Gosugamers managed to catch up with the TI3 third placer and renowned SEA carry player about what he has been doing in China and his views on the tier two Chinese Dota scene.

Hello KyXy, how is your current life in China?

Well, I'm currently with a team named TRG [Thunder Robot Gaming] and am playing with some tier two Chinese players. We are like other teams, training and trying to qualify, too bad we can't do it, so we can only work hard.

So the team is still together? Will you guys be undergoing any roster changes?

Yeah, we changed two of our players after Chinese New Year.

Is the team going to be undergoing more roster changes during the current transfer period?

We are done with our roster changes.

Despite poor results, what keeps you motivated to train?

I train because I have given myself at least one year to try and train with my new team. I believe if I never give up and keep training hard, we can be a strong team in the future. I can never stop improving myself.

What made you plan to dedicate at least one year of training in China instead of SEA?

I have been staying in SEA's competitive scene for at least five years, so I wanted to experience a new environment in China. Moving also helps me know more about both regions, and of course China has better sponsors compared to SEA for now. 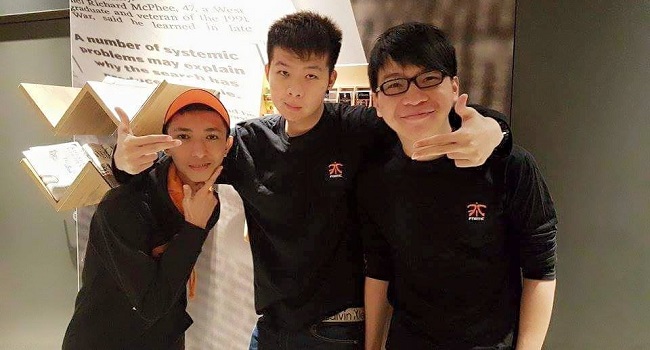 KyXy and his former SEA teammates

What have you learnt during your stay in China? (Does not have to be Dota related) and would you suggest other SEA players to come to China?

I learnt how to use the Alipay in China - we can make our purchases at any market using our phone - and I learnt to call for food deliveries in China; there is a lot of food here to order. Staying here has also helped me to be more independent and less reliant on other - relying on my own efforts.

I suggest those who want to play competitively to come to China, here they provide you basic living necessities and pay, allowing you to not be concerned by those needs and focus on Dota.

Although you might be able to focus on Dota, the recent Shanghai Major showed that the Chinese teams are not doing so well, do you think that SEA players will have lower quality training? 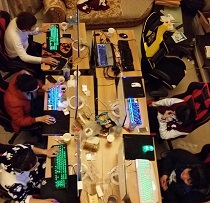 In reality, SEA is not that good of a region for Dota, there are only a few strong teams and a large skill gaps between them and the others. Additionally, in China, there are more chances to get support for your team, there are more sponsors and people working in team management.

Do you think that the roster lock system and teams in China being mostly old players plays a part in the teams being overly proud?

I feel that because of the high paying streaming platforms and the old players having won many tournaments in the past, they have lost their motivation to fight; earning so much, it is very hard for them to not be slightly proud and arrogant.

Having been involved in the tier 2 Chinese scene, do you think that the roster lock system is stopping a lot of dedicated strong new player from joining tier 1 teams?

I feel like it is ok, there are quite a bit of online tournaments which make spotting players with potential not very hard. In addition, I think this roster lock system allows teams time to try new things and gel with each other due to the difficulties involved in a roster change.

Thank you for the interview and I wish you the best, do you have any shout outs?

I want to thank all my fans and friends for supporting me, my girlfriend Dolly, who has always supported and taken care of me. I would also like to thank my sponsor TRG and my parents. Let's hope that I will one day make an appearance at TI again.