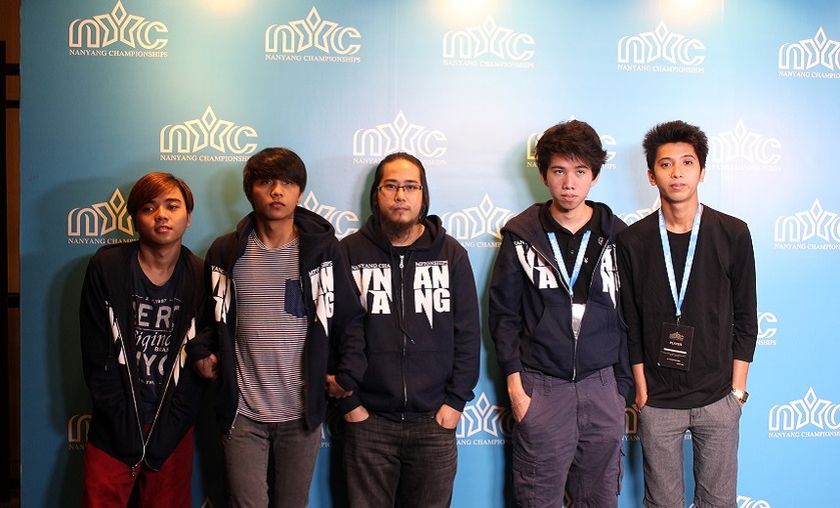 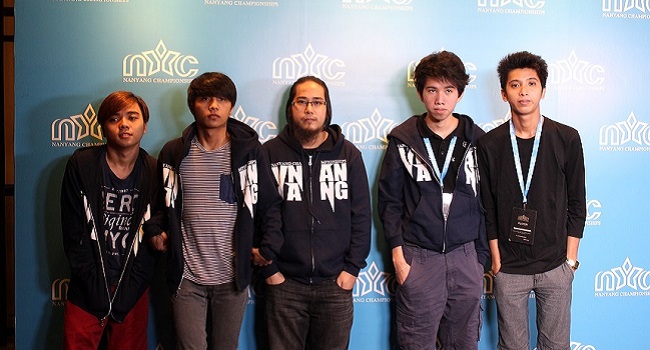 Hello, how are you doing? Could you give us a brief introduction of yourself?

Hi, I am Jay, team captain of Mineski Dota.

How are you enjoying Singapore so far?

So far it has been really fun, the tournament set-up, food and accommodation are amazing.

This is the first international LAN of this scale attended by Mineski Dota, what do you think of it?

It has been quite nice for the team.

We are not expecting anything, but we tried our best while playing against the top tier teams.

During the qualifiers of this tournament, you guys had a string of stellar results, what clicked? What triggered the good performances?

I think it is because of the bond we made as a team.

During the course of this year, Mineski has had multiple roster changes, what is special about this roster that allows the players to bond?

I think it is because we took the boot camping quite seriously; unlike last time, where we did not do anything at all. 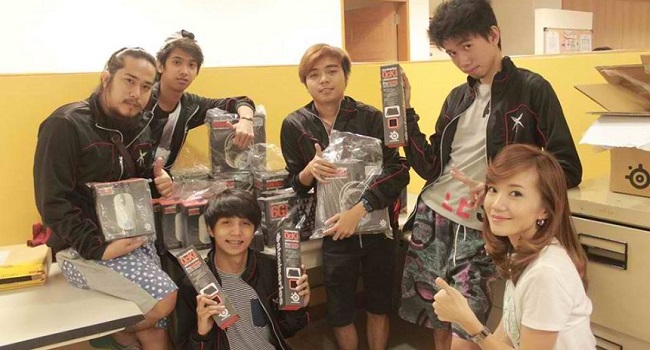 How is the chemistry within the team? Who are the play callers, who are the main draft helpers?

The chemistry within the team needs some work, the communications and calls are weak. [Editor's note: Jay was probably saying that there is not much structure within the team in terms of play callers and other roles]

Will Mineski stick together after the Fall Majors? Or will it depend on the team's performance?

All the SEA teams have been knocked out of the tournament, why do you think that is?

I think it is down to internal problems, ego problems and many other similar issues.

With that in mind, what do you think Mineski will need to improve on to compete with the top foreign teams?

Our communication needs the most work to face up against the foreign teams.

How are you guys planning to prepare for the Fall Majors?

We will do some bootcamping before we go and we will need to face some Visa issues.

The Philippines has a huge Dota fan base but has very little top tier teams, why do you think that is the case?

I think that the there are many good Filipino players but they are too childish in the way they play.

Any upcoming Filipino players or teams that you think we should look out for?

Thank you for the interview. Any shout outs?

Shout out to our fans, supports, managers and our sponsors like Steel Series.

Image courtesy of Nanyang and SteelSeries

A razor-sharp personality calls it a day: slahser bows out of Dota