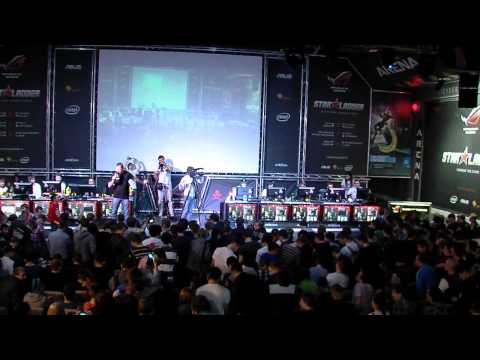 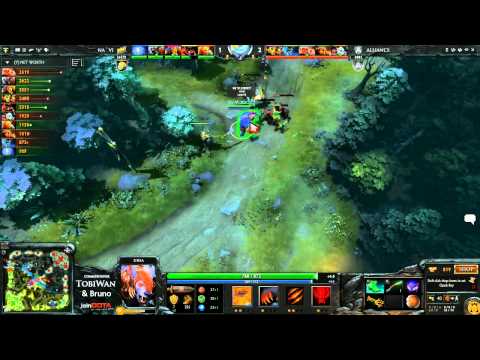 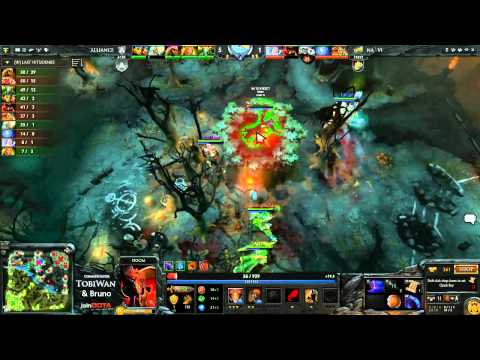 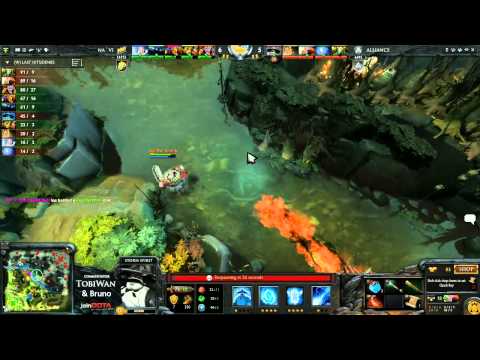 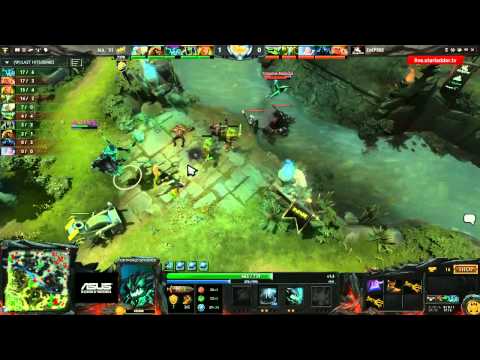 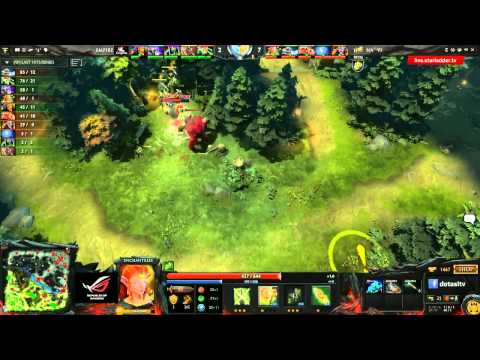 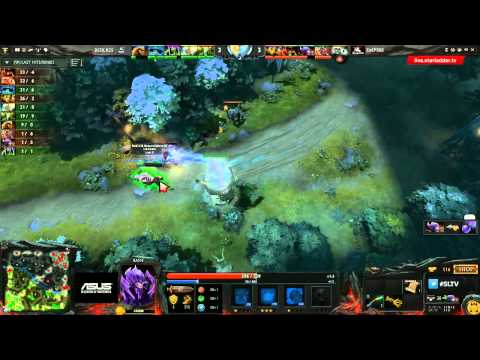 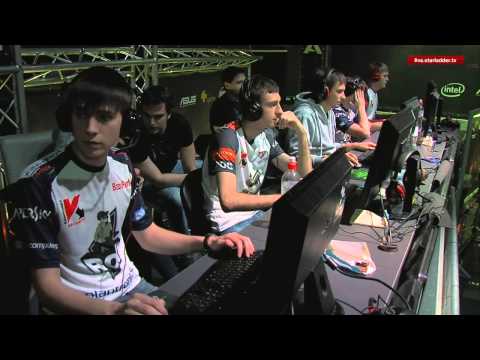 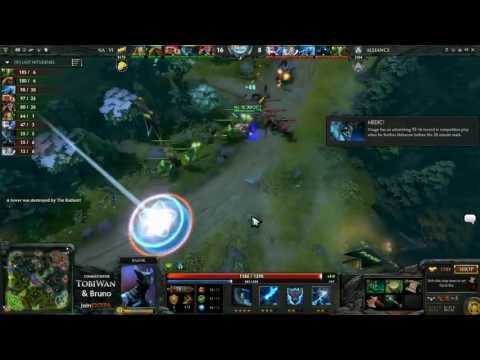 Once again, Na`Vi comes out on top in Ukraine as they overcome a one game disadvantage to turn things around against Alliance, going 3-2 as they retake their rightful place as champions of StarLadder Star Series for Season VII and take home $12,000 as the first place prize.

Bouncing back after their loss against Alliance, Na`Vi aimed to prove their dominance up against Empire, who got to witness first hand just how good the Ukrainian squad is at splitting up the map and bringing the hurt to you from all sides, as Na`Vi took a convincing victory over the Russians in the Lower Bracket Finals of StarLadder Star Series VII.

Empire smash RoX.KIS for a re-match against Na`Vi in SLTV VII

Team Empire showed commanding play and once again proved that they are the second best team in CIS right now as they mercilessly plowed through their Russian brethren in order to keep themselves in the running for the StarLadder Star Series VII. Coming up in just a short moment they will get their revenge against Na`Vi in the Lower Bracket Finals, with the winner then moving on to face Alliance in the Grand Finals.

In another great series between the two giants of Dota 2 the Swedes kept up their LAN record against the Ukrainians, as they came back from a rough loss in Game 1 to take a convincing Game 2 win before absolutely crushing Na'Vi on their home court in Game 3, making their way into Sunday's Grand Finals!

RoX.KIS, no hassle for Alliance

Alliance took down RoX.KIS in the first match of day two in Star Series VII in two quick successions. Alliance will be playing Na'Vi next at 15:00 CEST

The first and only match of the day got off the ground after much delay, as Na`Vi and Empire went head to head to start off the LAN Finals of StarLadder Star Series VII in spectacular fashion. While Na`Vi came into the event as great favourites it was Empire who took charge in the first game, forcing Na`Vi to give it their all in order to fight back in the following two games for a 2-1 victory.

Star Series VII - What you need to know about it

StarLadder Star Series Season 7 will kick off tomorrow, October 10th at 15:00 CEST, and with that in mind we've collected all you need to know about the upcoming event as well as some analysis of what is to come into one info package for your reading pleasure.

StarLadder Star Series Season VII LAN Finals are only a few short days away with a total of $22,500 in prizemoney up for grabs. Games are due to kick off on the 10th of October at 15:00 CEST and run until the 13th of October, with the Grand Finals set to be played at 18:00 CEST.

Flipside.Quantic has pulled out of Star Series VII playoffs because FATA-'s is in no condition to play. RoX.KIS will be replacing Flipside.Quantic and will face Alliance in the first round.

StarLadder always produces some exciting and intense scenes and while waiting for the playoffs to roll out, relive some of the crazy plays from the season here.