Kuroky: "I decided to leave MYM"

DotA 12/2/09, 2:30 PM asdasd “Zeyall” asdad
The SMM tournament finished a few days ago and the players from MYM are back home now. KuroKy, thought as replacement for Maelk, started to blog now and has made a few very interesting announcements. He leaves the clan and goes back to his roots: creating a new clan. 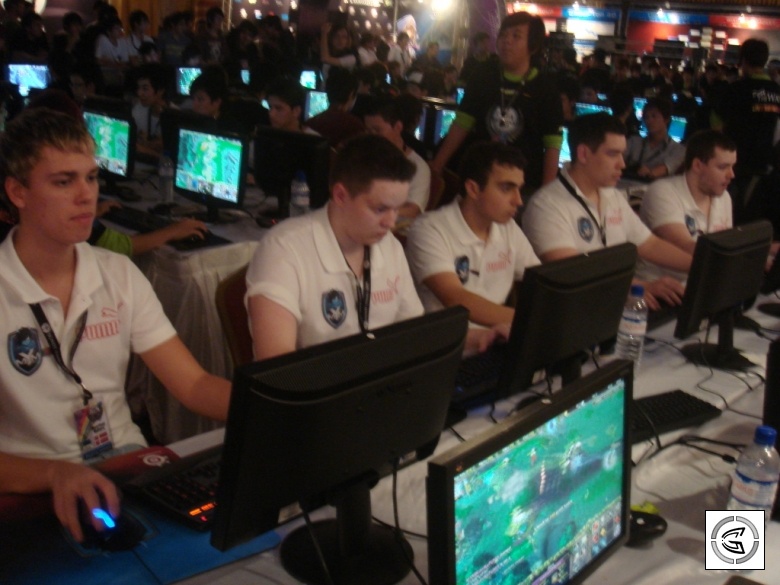 KuroKy just started to blog and writes down his point of view:

KuroKy states, that after playing against MuShi from CT he felt like a noob and that his team never deserved to come any further than the group stage.
He demands that DotA still has to change. As for example changing back the Dagger to its old form, without the 3-second rule. Boring heroes and their boring farm style is the safest and easiest way to win, according to his blog.

“
I decided to leave MYM”
The biggest surprise comes at the end: KuroKy will leave MYM. The reason is, that he has to grow as a player and that his plans differ from that one of his teammates. He will probably create a new clan, as stated.

As for Fnatic, who came to China a few days ago to participate in the Alienware League, he wishes all the best and claims, that the clan around Loda is the best team in Europe at the moment.