Tournament links
Intel Extreme Masters Season XVI - Cologne is part of the IEM and Intel Grand Slam series organized by ESL. Directly invited teams and Play-in teams will be invited through Road to Cologne Rankings, ESL World Ranking and qualifying tournaments. Sixteen teams will play in the Play-in where 8 teams will advance to the Group Stage. Group stage will be have 2 groups of 8 teams and will play double elimination bracket where top 3 teams will move to the single elimination Playoffs. Top team of each group in the group stage will start in the semifinals while 2nd and 3rd will play in the quarterfinals.
Sponsors: Intel, DHL, Mountain Dew 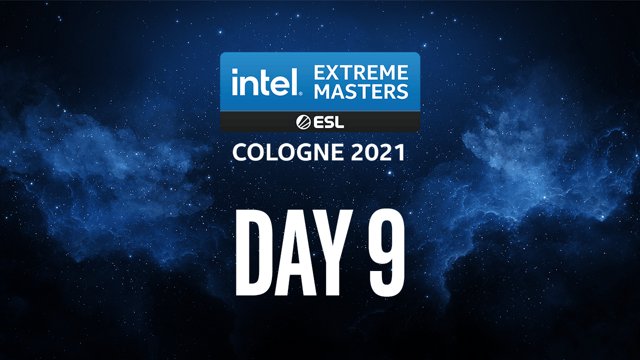 ESL TV CSGO
English CS:GO 288
All streams
This website uses cookies to ensure that you get the best experience Read more