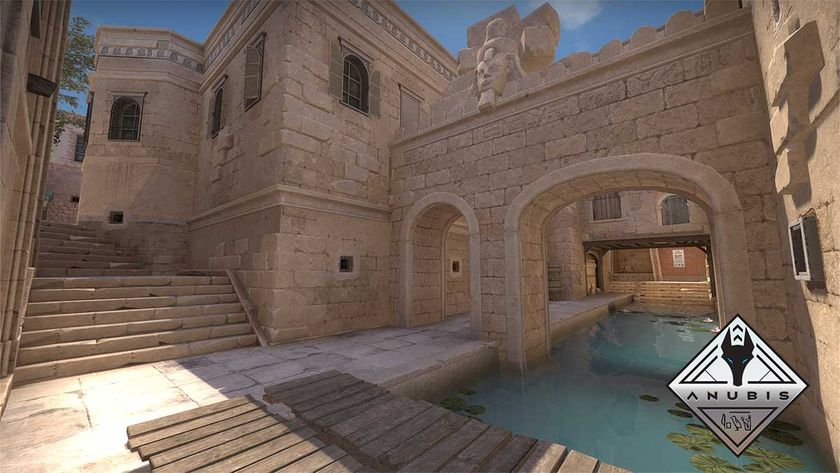 Anubis was added to the Active Duty pool, and AWP was nerfed.

The blog post mentioned that the map Dust2 will now be removed from Active Duty, a.k.a. the active map pool. In its place, the map Anubis will be added. Valve also clarified that Dust2 is still played in Casual, Deathmatch, and Competitive modes.

At the same time, two weapons will see a stat change – the AWP will see the magazine size reduced from 10 bullets to 5 bullets, and the M4A1-S range modifier will be reduced from 0.99 to 0.94.

This is not the first time that Dust2 has been removed from the active map pool. It was pulled out in 2017 for Inferno and returned to competitive play in 2018 replacing Cobblestone.

The upcoming BLAST Premier Fall Final will be one of the last tournaments to play with the pre-update version of the game, while the World Final event will be BLAST’s first event with the new update. It will also be the first LAN event to include Anubis, which is a community-created map added to the game in March 2020.

The nerf to the AWP seemed to be underplayed by players. When asked at the BLAST Premier Fall pre-event press conference, NAVI star Oleksandr “s1mple” Kostyliev said, “Nothing has changed, to be honest. It’s only when you’re alone on the site [that it’s different]. You cannot miss if you want to kill all five.”

Is Anubis much better than Dust 2?

Yes, definitely
Thank you for voting!
Not so much
Thank you for voting!
Sharil “memeranglaut” Abdul Rahman
He dabbles in Esports, checking out what's new and hip with the industry. Outside of Esports and gaming, he likes Japan. Ijou. Check him out at @SharilGosu
Share Tweet
9 people reacted to this post