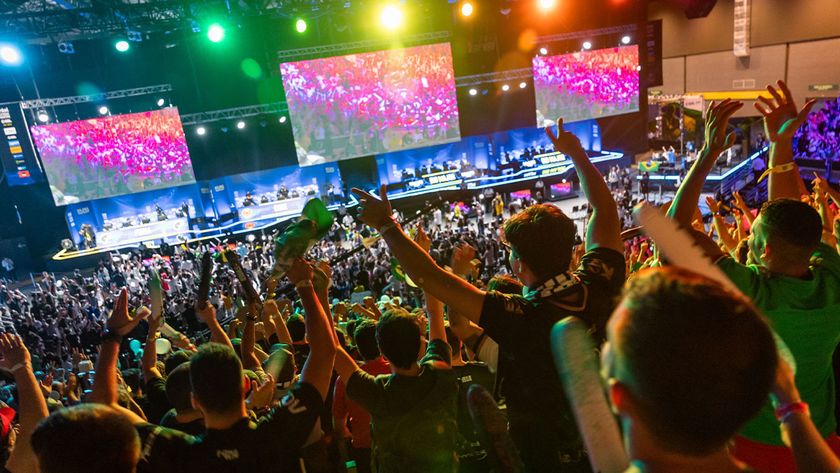 When FURIA met up with NAVI, over 1.3 million people watched the former carry Brazil’s torch in the tournament.

IEM Rio Major 2022 saw many notable matches through the 12 days of competition. The Grand Final match saw the Outsiders defeating Heroic on a momentous occasion. However, it was another match that caught the eye of many fans online and on location, with the cheering that was associated with it - be it virtually or physically.

FURIA journey through the competition was a tale of itself – being the only Brazilian team to survive both the Challengers stage and Legends stage to qualify for the Champions stage was a feat already. Their quarterfinal match however was a clash of the titans that fuelled the imagination of CSGO everywhere.

Based on esports Charts, the FURIA Esports

Natus Vincere match in the quarterfinals topped the viewership numbers for IEM Rio Major, where it registered a peak viewership of 1.38 million viewers. The match saw FURIA, a local favourite, defeating NAVI, a clear favourite 2-1, which spurred on the dream of a Brazilian team at the Grand Finals.

In contrast, the final between Outsiders

Unfortunately, FURIA’s dream to be at the Grand Finals was dashed when they lost to Heroic in the semi-finals.

While the viewership numbers are high, they still did not surpass the numbers that the community saw during the PGL Major Stockholm 2021, where the finals between Natus Vincere

Were you watching the FURIA vs NAVI match?

Yes, of course
Thank you for voting!
Not really
Thank you for voting!
Sharil “memeranglaut” Abdul Rahman
He dabbles in Esports, checking out what's new and hip with the industry. Outside of Esports and gaming, he likes Japan. Ijou. Check him out at @SharilGosu
Share Tweet
8 people reacted to this post