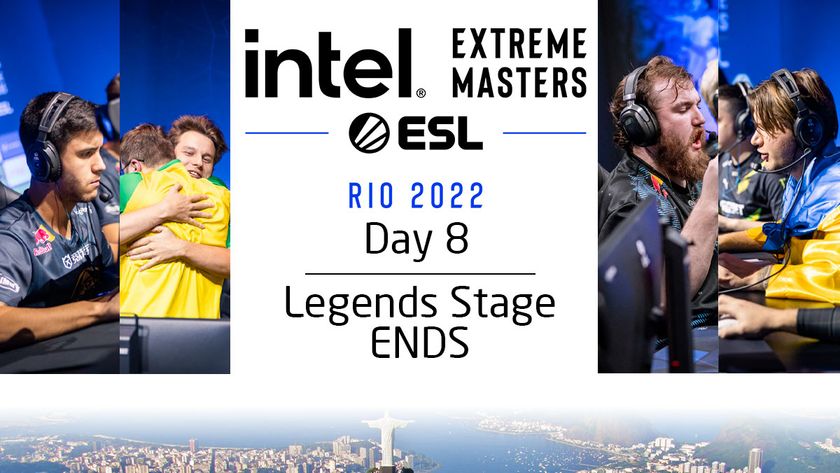 Along with MOUZ and Team Spirit, they filled in the final three spots in the playoff stage of Rio Major.

Miracles can and do happen as the Legends Stage of the IEM Rio Major comes to a close on day 8 of the tournament. The last three matches of the Legend Stage saw six big names compete against each other to see which three teams will be heading to the Champions Stage.

The first of the Round 5 matches saw MOUZ go head-to-head against ENCE. The two European teams were evenly matched in the three maps that were played, but MOUZ had a tiny bit more advantage that propelled them to victory. On Ancient, MOUZ dominated the map in totality that ENCE has no chance to catch up, leading to a 16-5 win for MOUZ. On Nuke, the tables were turned where it was ENCE’s time to dominate the match. A token of resistance was made by MOUZ but ENCE’s run in the first half ensured that they ended the map with a win, 16-8.

Mirage saw the two teams strategizing to keep themselves in the competition. Both teams played well in the first half, with ENCE leading by a single point. However, the match took a turn in the second half of the map where MOUZ demolished ENCE’s defences and ran away with back-to-back wins that the match ended by round 25. MOUZ won 16-9, and the series 2-1.

BIG meanwhile was matched with NAVI, one of the strongest teams in the world right now. Both teams were running a mediocre run thus far in the Legends Stage, but here, NAVI has risen again to be in the running for Champions.

Ancient was a tense game from the get-go. Both teams played essentially to a draw before the swap, and in the second half, Team Spirit was at the top of their game, easily countering every move that Team Liquid made. They tied by round 26, and from then on just pushed on to overcome Team Liquid. Defusing the bomb on round 29 sealed the deal; Team Spirit won the map 16-13 and the series 2-1.

MOUZ, NAVI and Team Spirit take up the remaining Champions Stage seats and will be playing at the Jeunesse Arena in front of a live audience. Unfortunately, ENCE, BIG and Team Liquid have been eliminated from the competition.

Are you excited to see the top 8 play in the Champions stage?

Yes, definitely
Thank you for voting!
Not so much
Thank you for voting!
Sharil “memeranglaut” Abdul Rahman
He dabbles in Esports, checking out what's new and hip with the industry. Outside of Esports and gaming, he likes Japan. Ijou. Check him out at @SharilGosu
Share Tweet
3 people reacted to this post