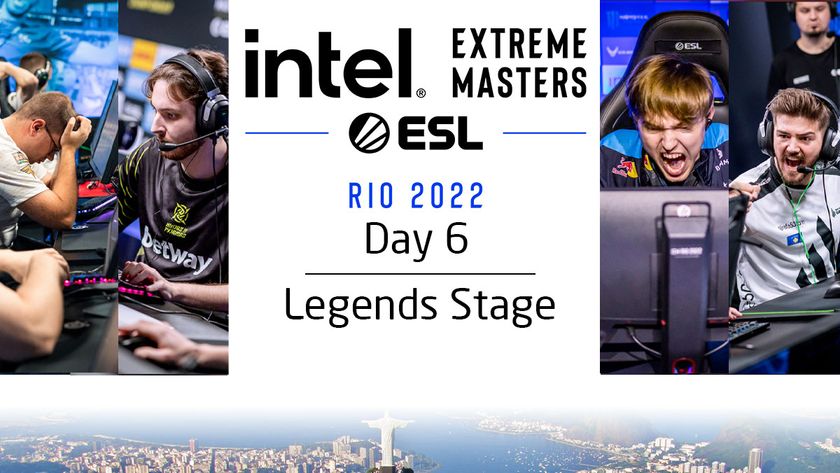 Cloud9 and FURIA are the first teams in the Champions Stage.

Rio is rolling with surprises as Day 6 of the IEM Rio Major concludes. Round 3 of the Legends Stage saw two big wins, two big losses, and a smattering of surprises in the middle. The final CS:GO Major of the year certainly is living up as a surprise generator as the tournament continues.

Round 3 of the Legends Stage saw the sixteen teams split into three grouping – the High, Mid, and Low matches. The High group is where the 2-0 teams are battling in, and where the first two teams are decided for Champions.

FURIA, meanwhile, met up with German giant BIG in their High group match. This time, FURIA was the one in the lead as they easily outpaced the Europeans in both Nuke and Vertigo without breaking a sweat. They effortlessly rolled over BIG to give them the easy win and become the second team to qualify for the Champions Stage.

The Low group matches saw the four 0-2 teams duke it out to keep themselves in the tournament. FaZe Clan met up with Bad News Eagles in the first match. While they floundered in the early stage of Legends, BNE worked hard in this match to ensure their place in the tournament. The two teams won one map each before moving to the third map Mirage. There, both teams played to a tie by round 30 and necessitated overtime as both teams are not going anywhere. In the end, BNE were slightly ahead as they steamrolled FaZe in the last two rounds to give them the win with a score of 22-20, and the overall victory.

Sprout showed why they deserved to be in the Legends Stage as they met up with Ninjas in Pyjamas. From the get-go they controlled the play, leaving seasoned team NiP behind in Vertigo, and while NiP tried to equalize in Ancient, the win in round 30 by Sprout was enough to give them the victory, and keep them in the tournament.

Unfortunately, Ninjas in Pyjamas and reigning champion FaZe Clan were knocked out from the Rio Major.

As for the Mid Matches, Team Liquid, MOUZ, Outsiders and Fnatic managed to win their matches to put them in the 2-1 group, while NAVI, Team Vitality, Team Spirit and ENCE were knocked down to the 1-2 group with their losses.

Round 4 will see the twelve remaining teams split into High and Low groups, with each team vying to either be the next team to qualify for the Champions stage or the next team eliminated from Rio Major.

Are you sad that FaZe Clan and NiP are out?