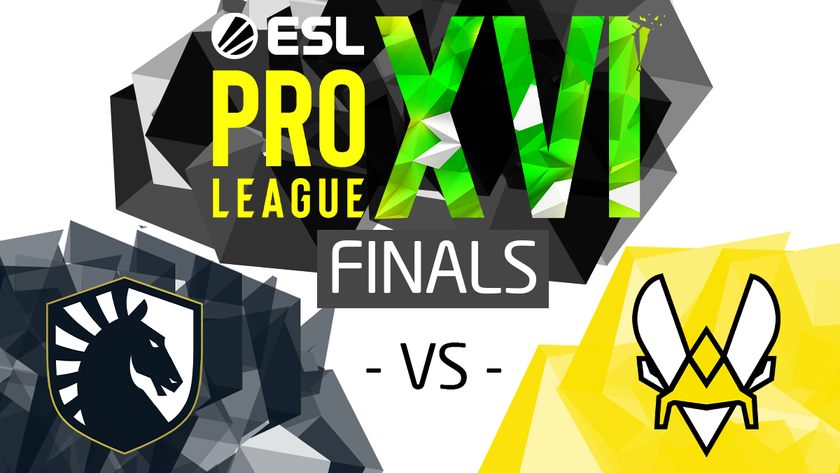 The two teams were challenged by their opponents and came out winning their matches.

We are just one step away from the Grand Final, and the two teams playing in the match will be decided in the two semi-final matches – between Cloud9 vs Team Liquid and G2 Esports vs Team Vitality. Who will proceed to the Grand Final and walk away with the $175,000 grand prize?

This match started with Inferno, where Team Liquid quickly asserted dominance by winning the first three rounds. While they did not dominate, they did end the first half with a single-point advantage. With that advantage, Team Liquid quickly asserted their dominance again in the second half, barely giving Cloud9 room to breathe. Liquid ended the map with a score of 16-11 by the end of round 27.

Ancient saw Team Liquid continuing their winning streak by again maintaining a lead by the end of the first half with an astonishing nine-point lead. However, Cloud9 rose up in the second half and demolished Liquid’s defences, and by round 24 managed to tie the match. Liquid tried to one-up Cloud9 but the latter continued to push on and by round 29, won the map with a score of 16-13.

With one point each, both teams took Dust2 to be the deciding map to win the series. Cloud9 managed to lead by one point by the end of the first half, but Liquid persevered and managed to gain the upper hand by tying the score in round 18 and proceeded to collect enough wins by round 29 to win the map 16-13, and eventually winning the series outright.

On Mirage, Team Vitality did not start as smooth as they could with G2 winning the first round. Vitality, however, managed to catch up by round four, and by the end of the first half lead the way with a single-point advantage. In the second half, Team Vitality essentially bulldozed over G2 as they did not give them any breathing space, winning round after round. The map ended on round 24 with Team Vitality winning 16-8.

Inferno saw G2 Esports dominating the first half, ending it with a lead of five points. Team Vitality didn’t take this too nicely, as they pressed as an aggressor in the second half to tie the map by the end of round 30, which required the call for overtime. As hard as they tried, G2 cant overcome the momentum that Team Vitality carried over into the overtime, and G2 lost the match. Team Vitality won with a score of 19-16.

The two European teams will be meeting each other in the Grand finals to see who will walk away with the grand prize of $175,000 and the title of champion.

Who will win the Grand Final?

Team Liquid
Thank you for voting!
Team Vitality
Thank you for voting!
Sharil “memeranglaut” Abdul Rahman
He dabbles in Esports, checking out what's new and hip with the industry. Outside of Esports and gaming, he likes Japan. Ijou. Check him out at @SharilGosu
Share Tweet
3 people reacted to this post

ESL Pro League Season 16: NAVI and Outsiders continue their journey in the playoffs