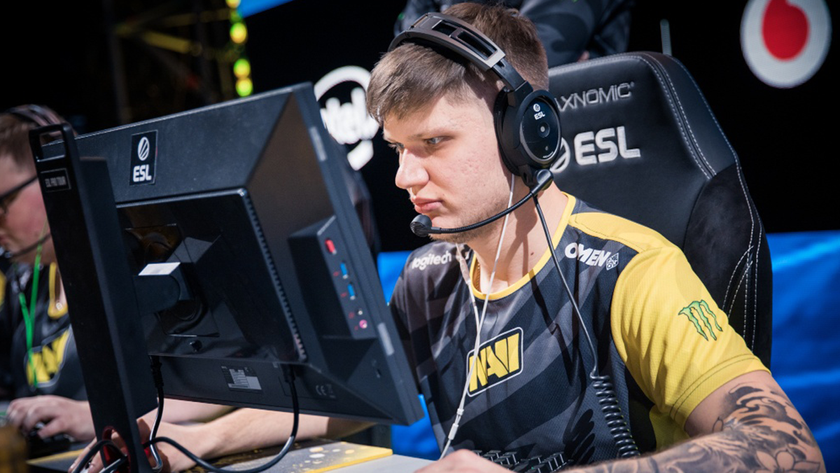 S1mple calls out ESL for housing players in mould-filled hotels

He shares photos on his social media of the condition of his hotel in Malta.

Oleksandr "s1mple" Kostyliev, the number one CS:GO player, called out ESL for the multiple issues he faced regarding his hotel room in Malta. He is there for the ESL Pro League Season 16. He cites a perceived lack of professionalism and communication between him and ESL.

In a series of tweets, s1mple shared the state of his hotel room – pictures of HVAC outlets full of mould and the discovery of ants in his bed were posted to his account.

In response, ESL's Senior Vice President of Game Ecosystems, Ulrich "TheFlyingDJ" Schulze said in a Reddit post that that s1mple was moved to a new hotel room after reaching out to ESL staff. He mentioned that the team has had an active dialogue with all teams and players since the start of the tournament.

So far only s1mple has made a complaint and faced the problems in his room – which no other teams or players have experienced thus far. Ulrich closed by stating that ESL is working with hotel staff to determine how s1mple's room developed mould issues.

Do you think s1mple was treated fairly?