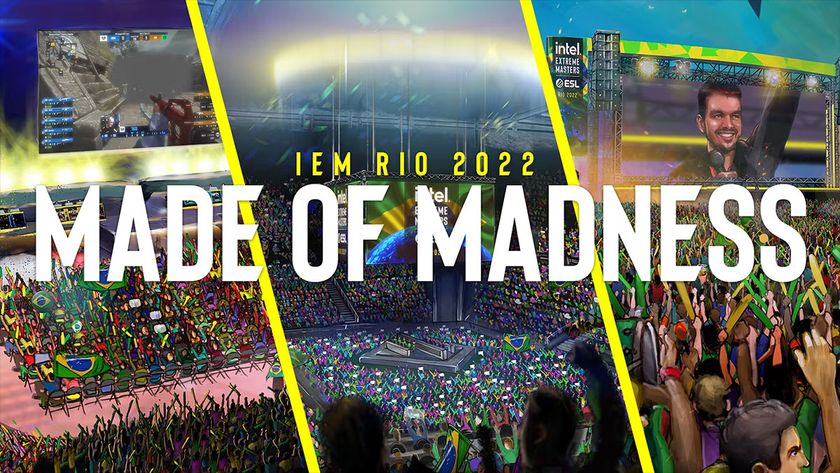 For the first time, fans will be able to see Champions stage matches via a 360-degree stage.

Due to popular demand, and the loosening of pandemic restrictions, ESL has announced that they are expanding the scope of IEM Rio Major to involve more fan interactions. They will be opening more days to live audiences (from four to twelve) and increasing the number of tickets to be available by enhancing their main stage layout.

ESL will be opening the Challengers and Legends Stage of the Major for fans to attend - where they will be played in front of a live audience across eight days at the Riocentro in Hall 6, increasing the audience experience from the original four to twelve full days. Gaules & Tribonera will be an integrated part of the in-arena experience. 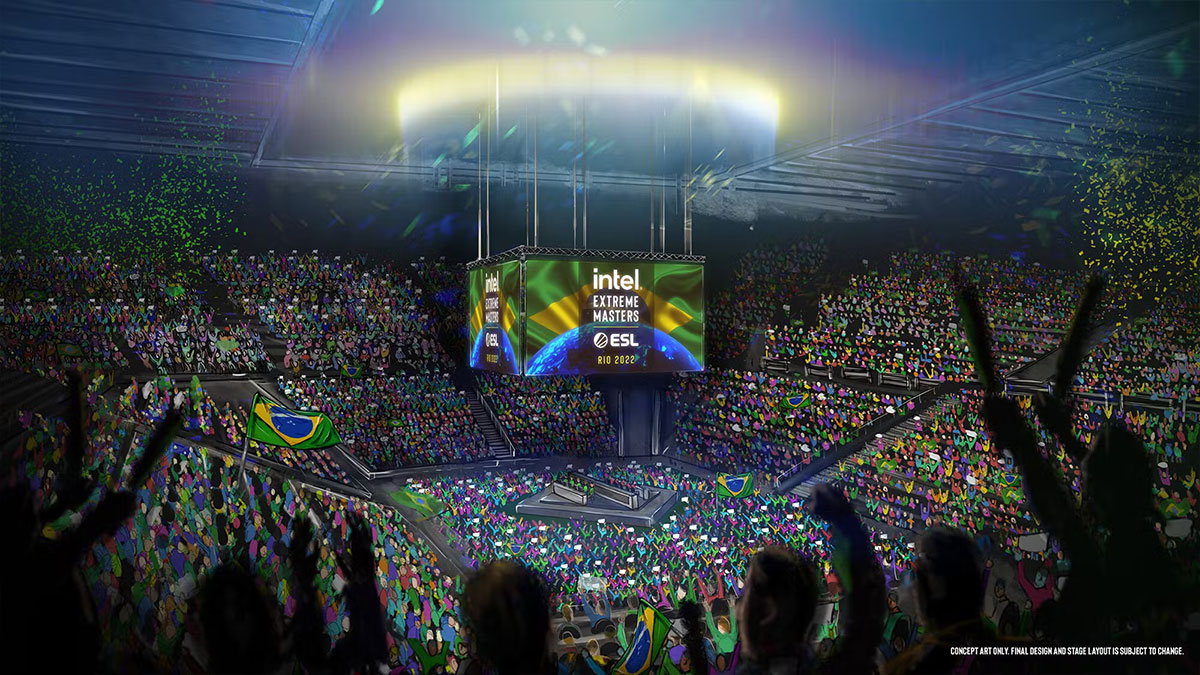 At the same time, to double the number of tickets for the Jeunesse Arena, the stage layout will be changed to a 360° centre stage - the first in ESL CS:GO history.

The Challengers Stage will span from 31 Oct - 03 Nov and the Legends Stage from Nov 5 - Nov 8. The new layout will be featured during the Champions Stage inside the Jeunesse Arena from 10 to 13 November. 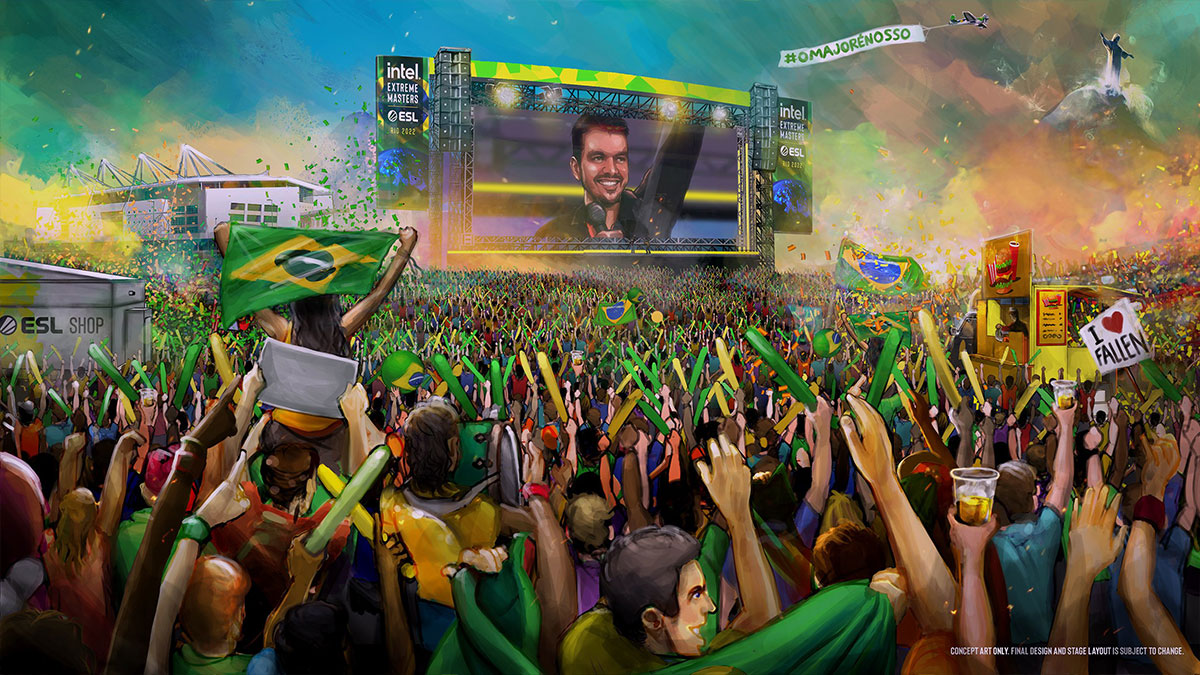 Designed specifically for the fans, ESL will host a massive Fan Fest during the Champions Stage final weekend. The event will feature Gaules and be held outside of the Jeunesse Arena to accommodate every Brazilian fan who wants to be a part of the Major. Fans can join Gaules and thousands of other fans to watch the matches outside on a big screen, gear up in their favourite team's colours at the ESL Shop, win awesome prizes at ESL’s partner booths, and enjoy a wide variety of food and drink offerings.

Will you be going to IEM Rio Major?

Yes, definitely
Thank you for voting!
Unfortunately, no
Thank you for voting!
Sharil “memeranglaut” Abdul Rahman
He dabbles in Esports, checking out what's new and hip with the industry. Outside of Esports and gaming, he likes Japan. Ijou. Check him out at @SharilGosu
Share Tweet
4 people reacted to this post

CS:GO pulls in 1 million concurrent players during the 10th anniversary