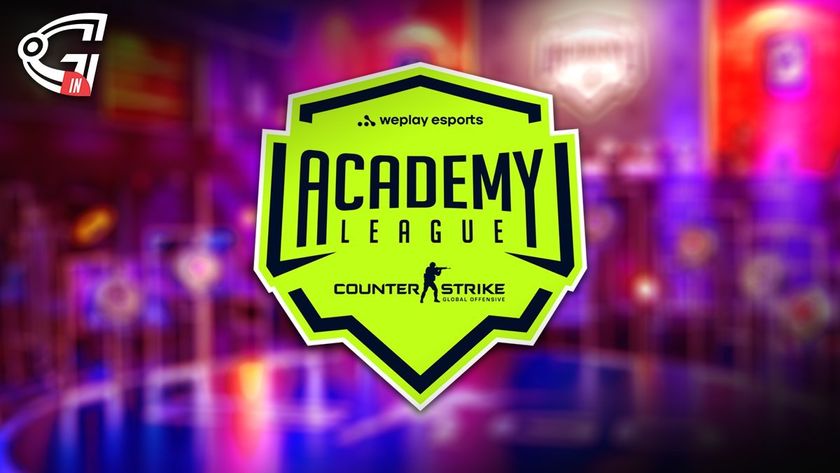 WePlay Academy League Season 5 is a CS GO Academy league that is organized by WePlay Esports having a prize pool of $100,000. The event began on 25th July and it will end on 14th August. Total of 14 teams are competing against each other in two groups of 7 each, following a round-robin format. All the matches are of the Best of 1 game in the group stages, 1st placed teams in the groups will directly qualify for the playoffs whereas 2nd to 4th placed teams will advance to the Play-In stage. Matchday 9 of the group stage ended on 02.08.2022.

First match – The first match was played by Group A teams in Mirage, MOUZ NXT faced NaVi Juniors. NaVi players dominated the game in the first half and made it 6-9. MOUZ players tried to make a comeback but failed and NaVi Juniors won by 13-16.

Second match – Match was between Fnatic Rising and Astralis Talents from Group A in Nuke. Astralis players made it 6-9 in the first half and won the match in the second half with a stronghold by making it 10-16.

Third match – BIG Academy faced FURIA Academy in Overpass from Group B. BIG got the edge and made it 8-7 in the first half. FURIA players failed to counter the strong defense and lost in the second half, BIG Academy made it 16-9.

Fourth match – Apeks Rebels faced OG Academy in Overpass from Group B. This match went for an extra time and Apeks Rebels won by 19-16 with a good dominating performance.

Fifth match – Fnatic Rising played their 2nd match of the day, this time they faced Spirit Academy in Overpass. Fnatic Rising won by 16-13 with a good performance in the second half.

Sixth match – FURIA Academy faced ENCE Academy in their 2nd match of the day in Overpass. The match went to overtime and FURIA Academy won by making it 19-17.