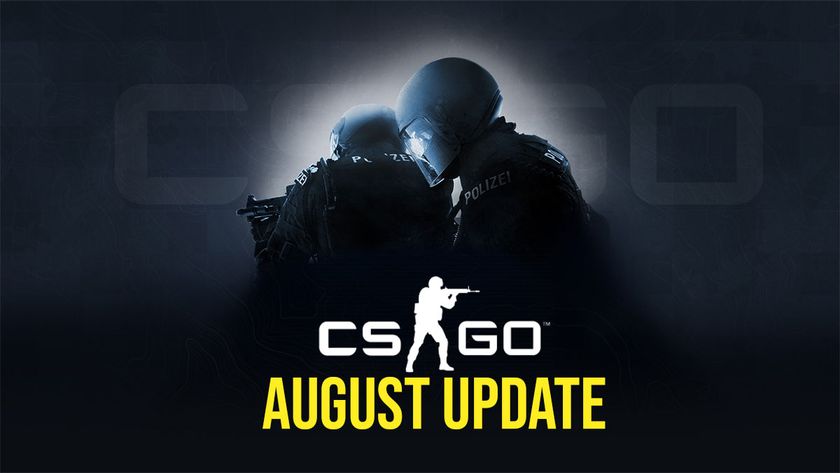 The patch also fixes the matchmaking algorithm to entice players back to the official.

Valve has announced that is making major advancements to the in-game competitive matchmaking algorithm. The algorithm, called Competitive Skill Groups, is undergoing some recalibration.

“Typically when we ship changes to CS:GO’s matchmaking system, the adjustments are small enough that we don’t include them in our release notes. However, today’s update affects all CS:GO players so it requires some explanation.” – VALVE

When the player launches the game after the update, the Skill Group will not reflect their current level – players will need to win an extra match to reveal their updated level. Valve assured that while players may see a change in the Skill Group, many players will not see major changes to their levels.

The fix is hoped to help with the current issues faced by players during matchmaking. This is not the game’s first rank reset – one was made early in the game’s life when players found themselves with highly-inflated ranks. Since that adjustment, players have been skewed very heavily towards Silver and Gold Nova.

Other updates introduced with the 1 August patch include changes in the map Ember and better reliability with Game Instructor.

Do you think this update is enough to fix the matchmaking problems?

Yes, of course
Thank you for voting!
Maybe not
Thank you for voting!
Sharil “memeranglaut” Abdul Rahman
He dabbles in Esports, checking out what's new and hip with the industry. Outside of Esports and gaming, he likes Japan. Ijou. Check him out at @SharilGosu
Share Tweet
5 people reacted to this post