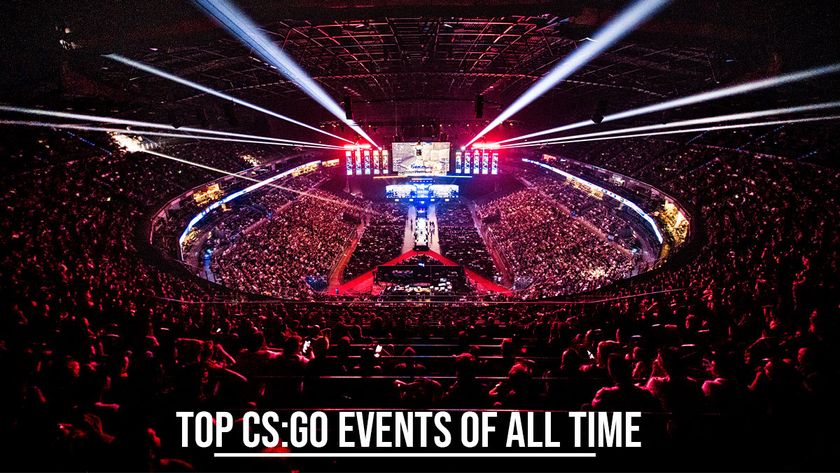 The finals between NAVI and FaZe clan were watched by 1.25 million at peak.

When people say CS:GO is dead, point them to this article. The recently concluded IEM Cologne saw two major teams duking it out to see who is the best in competitive CS:GO in the world. The finals between the two giants saw some very healthy numbers that give an indication that the game is far from being one foot in the grave.

Based on information from Esports Charts, the grand finals of the Cologne event drew 1.25 million viewers from around the world. The number makes the finals the most watched non-Major match of all time, as well as the fifth most-watched CS:GO series ever.

This even puts it ahead of the previous record holder, IEM Katowice 2022. The growth in number gives a very healthy indication that CS:GO viewership is growing again. This match is behind the two most-watched series of all time – PGL Major Stockholm and PGL Major Antwerp – which saw 2.75 million and 2.11 million viewers respectively.

The top 6 most watched CS:GO events are:

Did you watch all of the top six event?