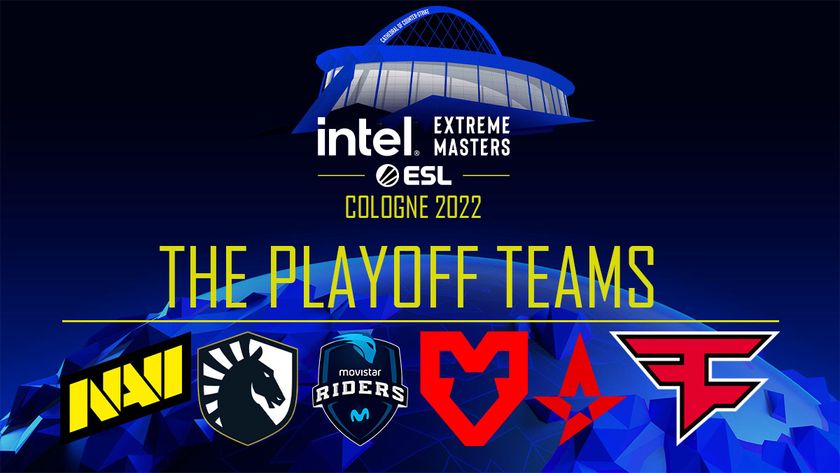 The top six include the winner of Major Antwerp, FaZe Clan.

With the group stage over for the Intel Extreme Masters Cologne, the competition field has been narrowed down to only six competitors to see who will win the title of IEM Cologne. Of the top six, four are from Europe, one from the CIS region and one is the standout – hailing from North America.

The teams that will be playing are:

The last two teams will be playing directly in the semifinals as the seeded team of the competition.

The Playoffs at IEM Cologne will be memorable for MOUZ as it is the first time in a while that they are placed in the playoff stage for a major event. Their best position for a major event in the past two years was at the recent IEM Katowice, where they played 9th overall. They did see some success in smaller tournaments, where they placed 2nd at the recent Global Esports Tour Dubai 2022.

It is also the first time for the Spanish team Movistar Riders to qualify for the playoffs at a major IEM event. Their most recent play saw them placing 6th in the ESL Pro League Season 15.

Notable teams to miss the boat to the playoffs includes Cloud9, FURIA and G2 Esports.

The first of the quarter-final matches will be between Astralis and MOUZ, set to start on the 15th July, with the second quarter-final match between Movistar Riders and Team Liquid a day later. Follow our hub page HERE for the latest info and scores.

Did your favourite team moved on to the playoffs?

Yes!
Thank you for voting!
No sadly
Thank you for voting!
Sharil “memeranglaut” Abdul Rahman
He dabbles in Esports, checking out what's new and hip with the industry. Outside of Esports and gaming, he likes Japan. Ijou. Check him out at @SharilGosu
Share Tweet
5 people reacted to this post