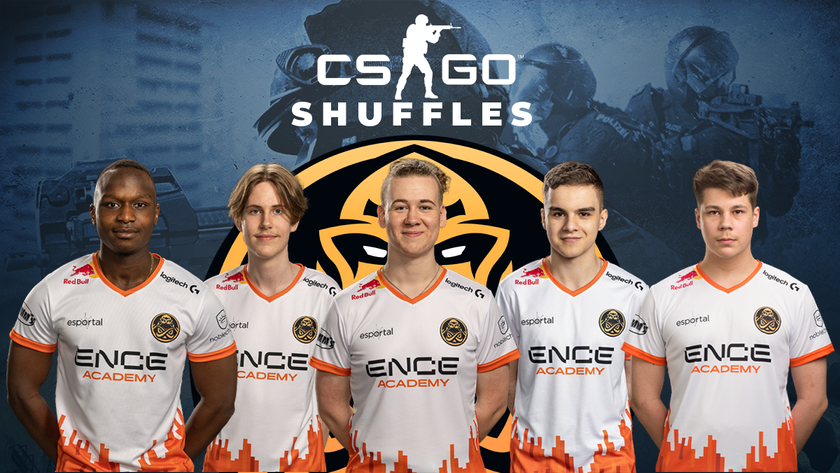 The all Finnish team will kick off the brand’s academy division for CS:GO.

ENCE announced that they have signed on five young players, a coach as well as a program lead to start their own academy division in CS:GO. The five players all hail from Finland, along with a Brit as a coach and a local as the lead of the academy program.

The five players are:

George “Whitey” White will be the head coach while Eemeli “Woomera” Ikonen will be the program lead. S1rva will be acting as the team’s IGL in competitions.

ENCE took several months to analyse different candidates in their quest to build their academy program. They partnered with the third-party matchmaking platform Esportal.

“For several weeks we had the privilege to try out and interview some incredibly talented players. Throughout the try-outs, everyone displayed a great sense of team spirit. We had the pleasure of witnessing fantastic individual performances, but most importantly, all players showed a desire to be a part of the first-ever ENCE Academy team. In addition to the Finnish players, we also saw a plethora of talented international players.

Our academy team is now set, and I couldn’t be happier. We’re proud to start developing this team alongside George “Whitey” White and the whole organization. We want to offer our players the best possible growth environment to develop themselves towards the international playing field.”

The new team will be making their LAN debut at the domestic Assembly Summer CS:GO Pro Tournament this August.

Will you be supporting the new academy team?