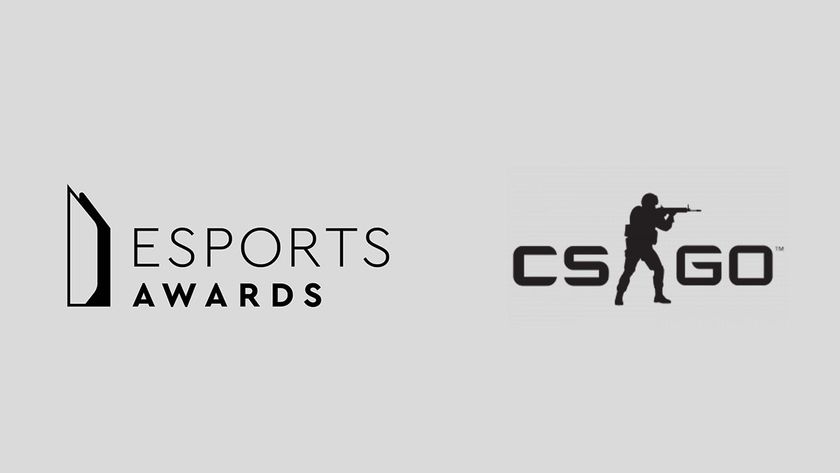 CS:GO has been nominated at The Esports Awards

The game is nominated for the Esports Game of the Year category.

The popular tactical shooting game will be joining other games in the category, including:

This is not CS:GO’s first entry in the category. The game entered and won the 2016 and 2017 editions of the awards, gaining the title of the Game of the Year. Another notable name in the Esports Awards is s1mple under Esports Personality of the Year and FaZe Clan for Content Group of the Year.

The Esports Awards 2022 will be the seventh iteration of the event. In each of its past editions, CS: GO has emerged as a nominee in the Esports Game of the Year category.

The Esports Awards will be happening on 13 December 2022 at the Resorts World Theatre in Las Vegas, United States. Fans can vote for their favourites HERE.

Will you be voting for CS:GO?

Yeah!
Thank you for voting!
Not really
Thank you for voting!
Sharil “memeranglaut” Abdul Rahman
He dabbles in Esports, checking out what's new and hip with the industry. Outside of Esports and gaming, he likes Japan. Ijou. Check him out at @SharilGosu
Share Tweet
2 people reacted to this post