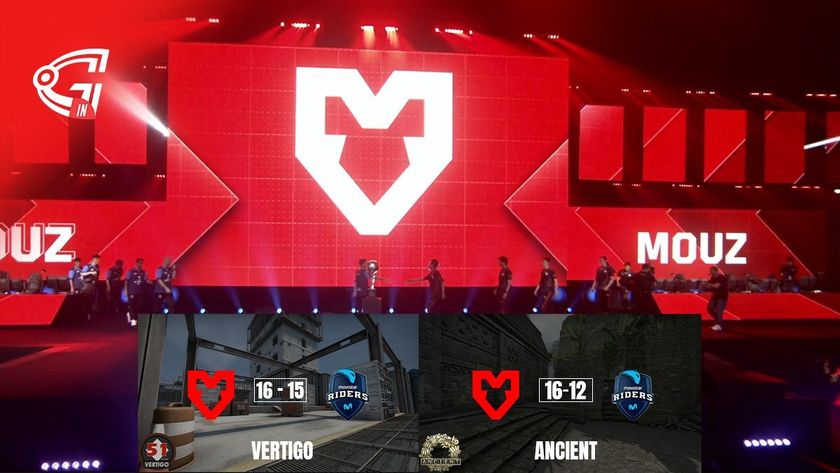 Despite showcasing formidable gameplay, Movistar Riders get defeated by Mouz Esports in a 2-0 margin

The first semi-finals took place between Mouz Esports and Movistar Riders, the two stalwart teams chose the maps of Vertigo, Ancient, and Inferno.

In the 2nd map of Ancient, right from the very beginning, Movistar Riders planned to recreate the brilliance with which they started their semis on the previous map of Vertigo. Quite similarly, much confidently, the players of Movistar Riders easily routed their opponents from Mouz, getting hold of the scorecard at 1-0. For the upcoming rounds that came, the Riders were formidable in their gameplay, just dominating the scorecard to a fantastic 7-0. It was only in the 8th round that Mouz could showcase some of their talents, making the scorecard read 7-1. But if anyone’s acquainted with the brilliance with which Mouz plays, they are never the team to stay behind on the scorecards for long. The team, over the next rounds, consecutively won all of the rounds that followed, bringing the score to a 7-8, after 15 rounds having been played on Ancient. It was from this point in the match set that Mouz Esports gained an upper hand over Movistar Riders, and dominated right till the very end, even though the Riders tried to maintain a lead a couple of times on the scorecard. MRS could manage to get a bit of a distance between themselves and Mouz with a 10-8 points difference. But the following rounds turned out to be unfortunate for Movistar Riders, as Mouz having equaled the scorecards in their favor, pushed forward to a decisive victory, finishing off with a flourish with a scorecard reading of 16-12, Mouz Esports vs. Movistar Riders.

With the final results of the first semis reading a 2-0 in favor of Mouz Esports, they move forward in the tournament and book their berth in the finals, scheduled for June 11th. The turn of events for Movistar Riders was unfortunate, as they were off to a very strong start in both the maps of Vertigo and Ancient, but they were on both counts overtaken by their more formidable opponent – Mouz Esports, thus getting a well-deserved space in the finals.