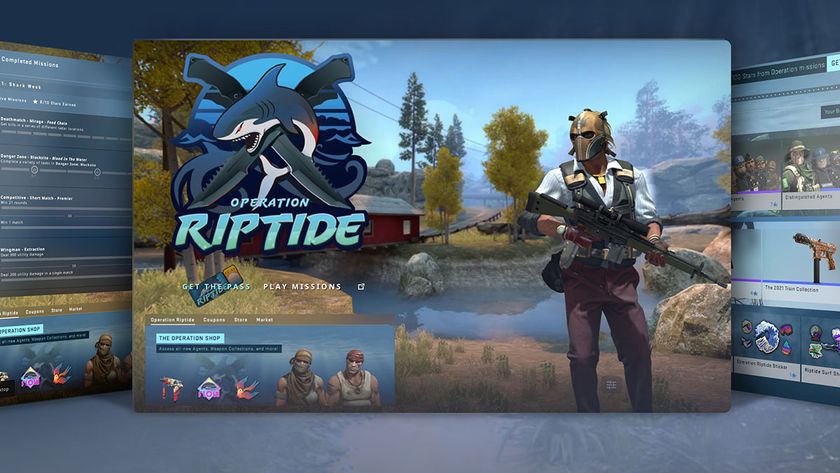 This includes new Weekly Missions that reward the players with items like new agents, weapon collections, stickers and patches. By completing the weekly mission, players will also be earning stars for Casual, Competitive, Danger Zone and Guardian mission coins.

At the same time, players can now select new preferences for match duration in competitive matchmaking – either they go for Short (MR 16), Long (MR 30) or No Preference. Players can also choose the types of Deathmatch style – either Team vs Team, Free for All, or the Classic mode. Team Deathmatch requires players to work together to be the first team to reach 100 kills. 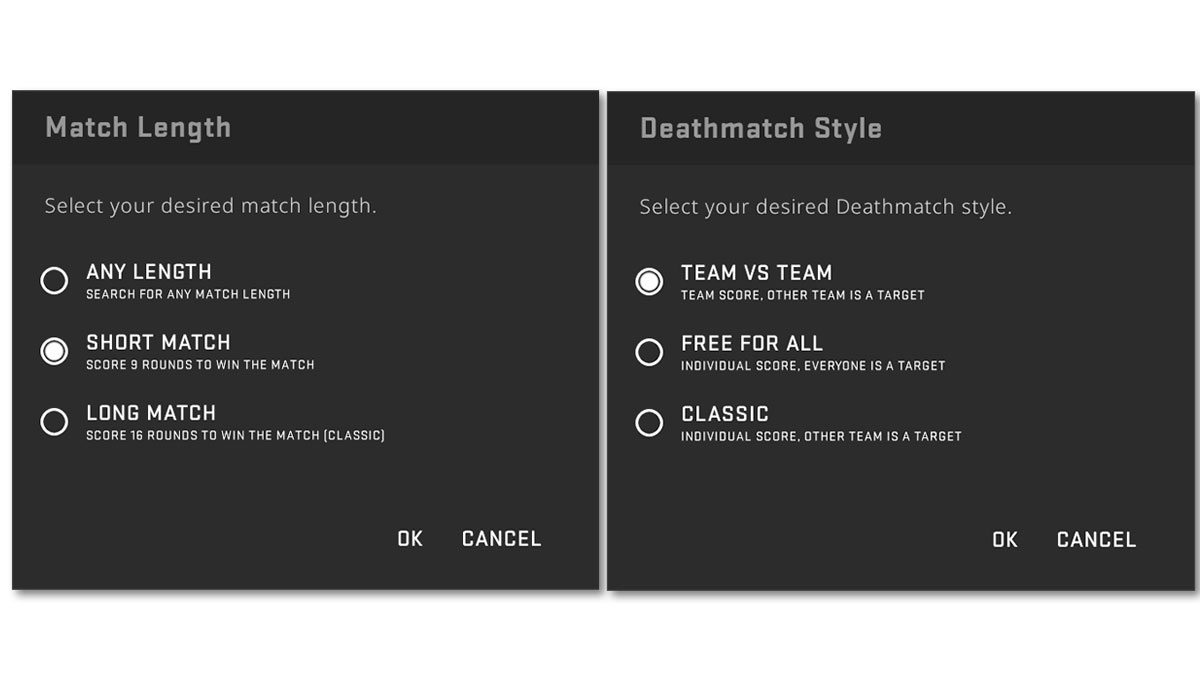 A new mode introduced with the new DLC is a player's private queue. From Valve:

With a player-generated Queue Code, a group of friends can match amongst themselves into a Premier match on Valve servers. Pair up, form your teams, or solo queue and let the matchmaker sort it out.

Every Steam Group has a Private Queue Code that only its members can use, allowing established Steam Groups to host their private Premier matches on Valve servers. Or make a Steam Group for your network of friends and use existing Steam group tools to manage memberships, have discussions, make announcements, and schedule events

Notable drops in the Riptide update includes grenade drops, like how weapons will drop from fallen enemies in most game modes. 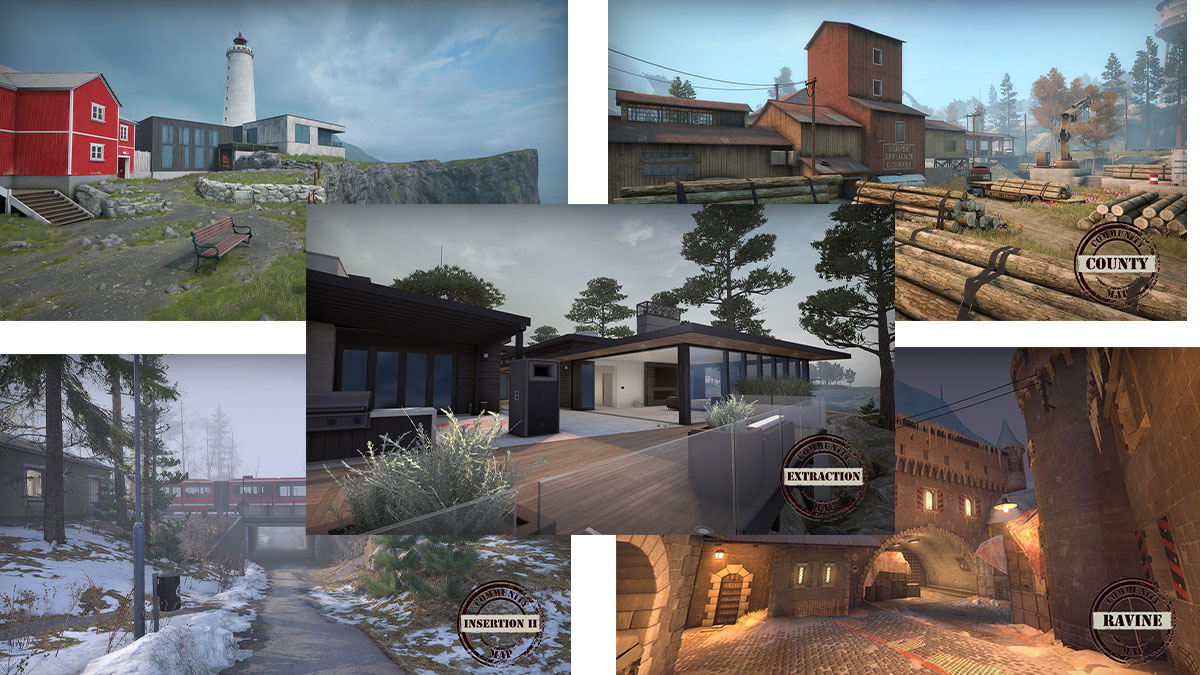 The new DLC will be online until the 23rd of February 2022. Players can get the DLC pack from Steam HERE. 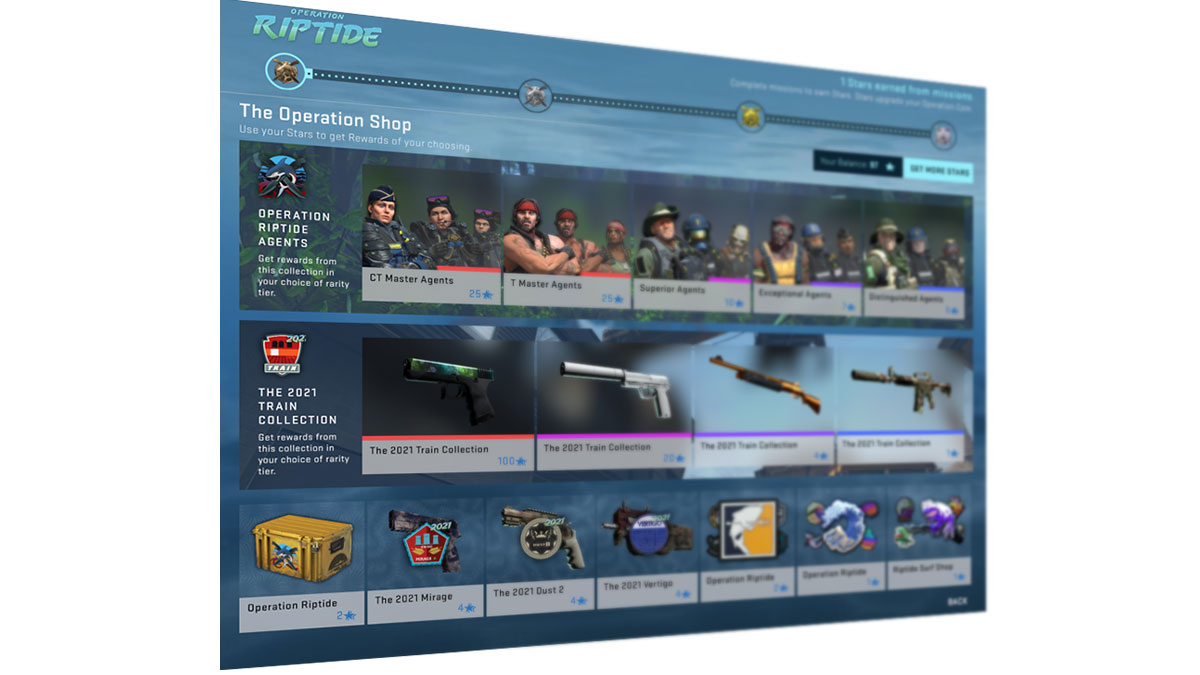 [GAME MODES]
Private Matchmaking Queues
— Generate a Queue Code and share it with your friends to create a private Premier match on Valve servers
— Or, select one of your Steam Groups and play a match exclusively with other members of that group

Short Competitive
— Added the option to select a preference for match duration in competitive Matchmaking: Short (MR 16), Long (MR 30), or No Preference.

Dust2:
– Slight visibility tweak from T spawn through mid
– Improved visibility into B back site from upper tunnels

What do you think of operation Riptide?

It looks great!
Thank you for voting!
Need more stuff!
Thank you for voting!
Sharil “memeranglaut” Abdul Rahman
He dabbles in Esports, checking out what's new and hip with the industry. Outside of Esports and gaming, he likes Japan. Ijou. Check him out at @SharilGosu
Share Tweet
23 people reacted to this post