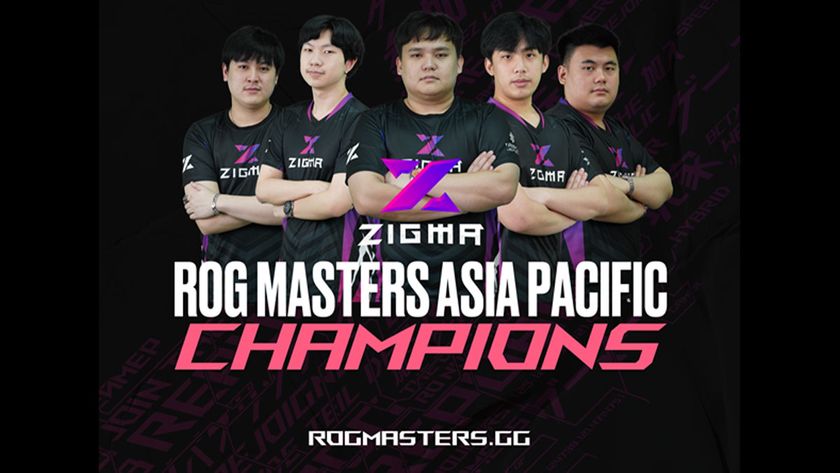 The Thai team defeated the Expendables from the Philippines

At the inaugural ROG Masters, team

Expendables in a grueling grand finale. The match lasted for over two hours, and they finally won with a 2:1 score.

In the first round, ZIGMA won 16 to 10 in the map: Overpass, but in the second round, Expendables fought back hard after being down 14:9 at one point to win 14:16 in Mirage. ZIGMA then secured its victory with a 16:9 score in the final round in Inferno.

As one of Thailand’s top CS:GO teams, ZIGMA breezed through the competition, winning all but one map during the final match against Expendables. ZIGMA qualified for the ROG Masters Asia Pacific finals by first beating 34 other Thai teams to win the Thai country qualifiers on 27 March. The team then defeated Korean Regional Champions Four Seasons Gaming 2 matches to 0, then the Indonesian first runner up team Fortez in the Round of 16 matches of the APAC Championships.

In the last group of four countries, ZIGMA defeated another tournament favourite to win, Singapore’s Huat Zai 2 matches to 0 in the semifinals. The team won the tournament’s grand prize of $10,000.

Check out the highlight reel of that match here:

Very!
Thank you for voting!
Not so much
Thank you for voting!
Sharil “memeranglaut” Abdul Rahman
He dabbles in Esports, checking out what's new and hip with the industry. Outside of Esports and gaming, he likes Japan. Ijou. Check him out at @SharilGosu
Share Tweet
2 people reacted to this post