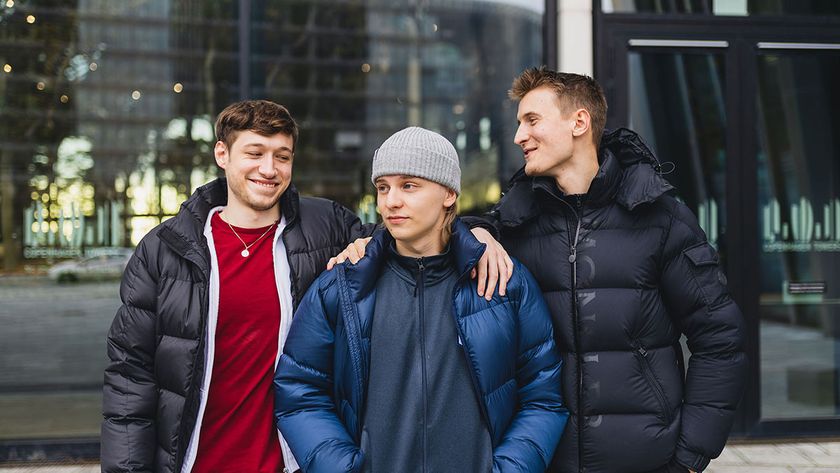 OG has announced that the contracts for their three top players have been renewed until the end of 2022. They will have Aleksi “Aleksib” Virolainen, Valdemar “valde” Vangså and Mateusz “mantuu” Wilczewski in the team until then. The trio has been with OG since day one and has performed admirably since then.

“First off, I want to thank Seb who put together an amazing roster back in the end of 2019. Even in a game that isn’t his, he was able to identify great individuals and competitors, and greeted us with 5 amazing profiles to initiate OG CS:GO. It is now with great pride and happiness that we prolong until the end of 2022 with Aleksi, Valdemar and Mateusz as the core of the project. The three of them have shown all along the way their commitment to the game and the competition, but also to the OG values and to their teammates. High potential, stability, trust, friendship, fun. We are convinced that all the elements are gathered to keep growing towards our goal: the top of the Counter-Strike Scene. Dream OG!” - Charlie Debs, COO of OG esports

The contract also marks a continuing commitment to CS:GO for OG as they face another year under the current pandemic situation.

The current lineup for

OG is as follows:

Are you happy with their contract extension?

Yes!
Thank you for voting!
We'll see
Thank you for voting!
Sharil “memeranglaut” Abdul Rahman
He dabbles in Esports, checking out what's new and hip with the industry. Outside of Esports and gaming, he likes Japan. Ijou. Check him out at @SharilGosu
Share Tweet
9 people reacted to this post

Do you have a favorite professional player? Why do you root for them?

Whats going on with csgo and hackers