As the year ticks over to 2021, Steam polled its userbase for the annual The Steam Awards. With over 21 million concurrent users, the awards involves the community to vote for their favourite game on the popular gaming platform. 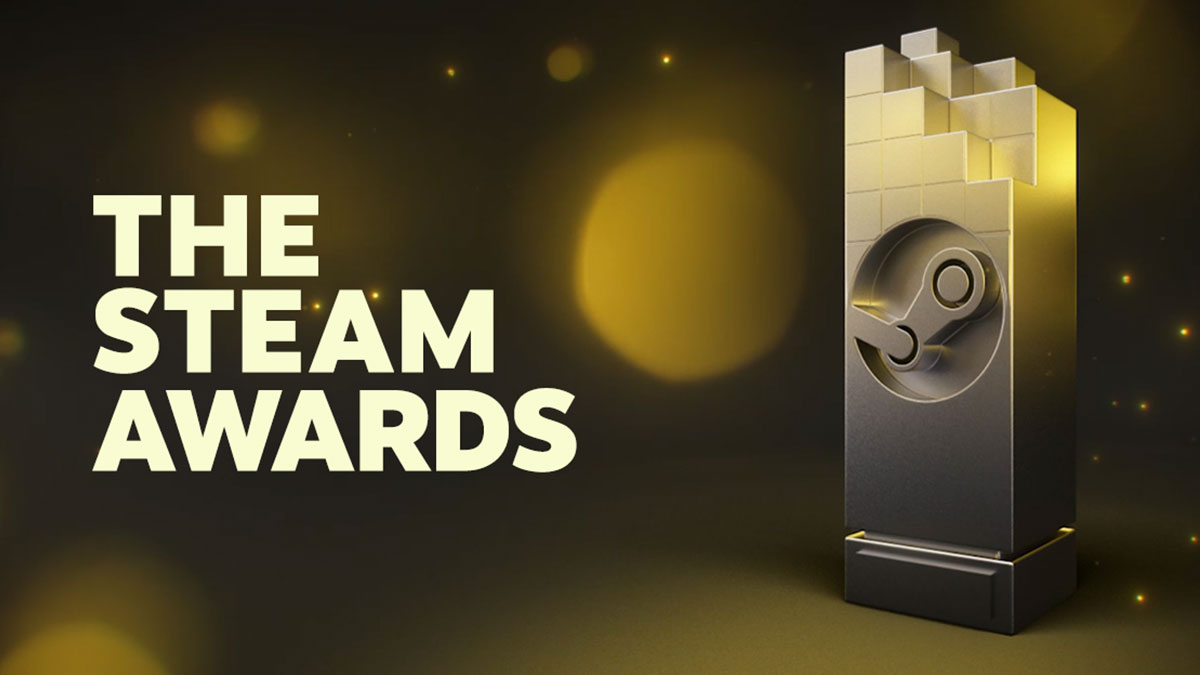 For 2020, CS:GO won the award for Labor of Love. This is the category for the games that has been out for a while, but still receives love by the devs through updates and patches for the game. The nominated list for the category is intense, with game like Among Us, Terraria, The Witcher 3: Wild Hunt and No Man’s Sky in the running. 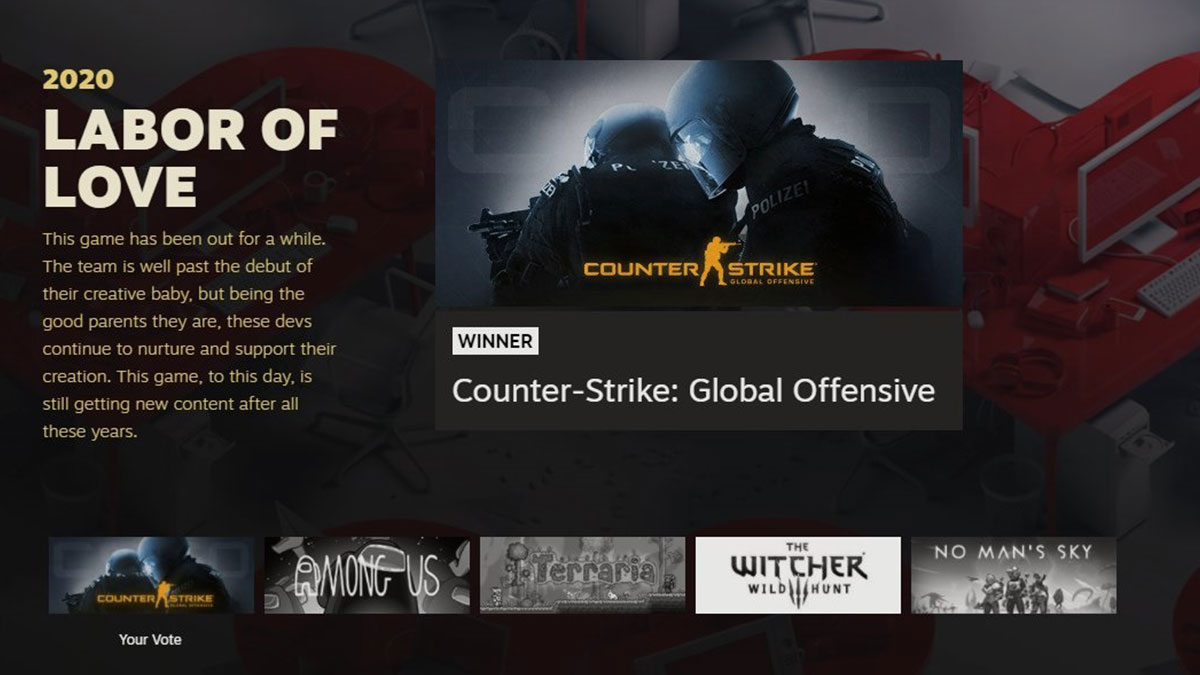 In the end, CS:GO won, beating the other nominees listed. Past winners for this category included Grand Theft Auto 5 and Warframe.

Congratulations to the team at Valve and Hidden Path Entertainment for this win, and your dedication on keeping this beloved title alive even after 8 years it was released (yes, this game is as old as a second grader).

Did you vote for CS:GO?