In a region that was years away from its incorporation into the global circuit in the early years of CS:GO, the only way for anyone to come into the spotlight was to either become the best team in Australia or find a spot on one. Having become a top-tier player in the country through years of playing Counter-Strike 1.6, jks's attempts at achieving the former were often thwarted by Vox Eminor when he was playing for various versions of Archaic and Salmon in 2013 and 2014, as the Chad "SPUNJ" Burchill-led side beat his team to local titles and participation at one of the few international tournaments featuring Oceanic qualifiers, the MSI Beat it! 2013 Grand Finals  ... 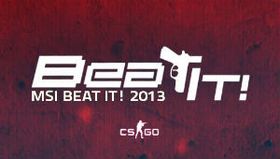