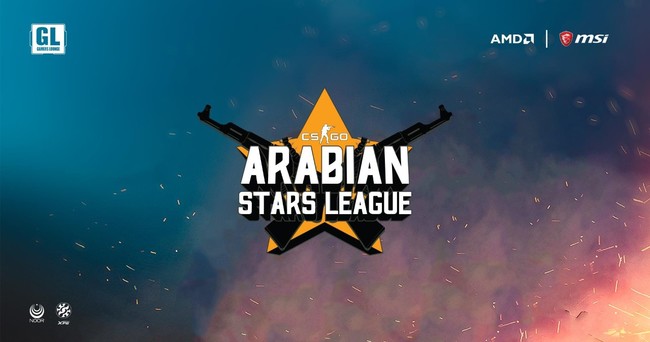 The Arabian Stars League is set to begin on the 16th of December, over 120 teams have registered with hopes to prove that they are the best team in the region.

The Arabian Stars League is the first of it's kind and boasts a prize pool of $6000. The format is a league system where each team faces off against the other seven teams with the winner being the team that collates the most points across the season which ranges from December 16th till the 7th of January.

The tournament is only eligible for players of the Middle East region in addition to North Africa. The qualifiers took place on the 8th of December where Atlas Lions and Team IDC MMR reigned supreme from Morroco, with Fear The Reaper and Team Ashes also qualifying, in this case from the UAE and Jordan respectively.

Four other teams were invited directly to the tournament, the teams are as follows; Nasr Esports, Italy Gaming, FireMix, and Team Iraq.

Additional Information with regards to the event:

It's great to witness CS: GO expand across a diverse range of regions, hopefully, the event will run well and there will be more events from this up and coming region.

Do you enjoy a variety of tournaments across multiple regions, or do you primarily consume only the highest tier tournaments from the main regions such as Europe and North America?

Yes - A variety of tournaments allows the scene to remain interesting
Thank you for voting!
No - I only enjoy watching the highest tier tournaments from established regions
Thank you for voting!
Joe “JDKINETON” Kineton
ex-gosugamers employee, still help out every now and then. CSGO PR: [email protected] Gosugamers Support: [email protected]
Share Tweet
38 people reacted to this post